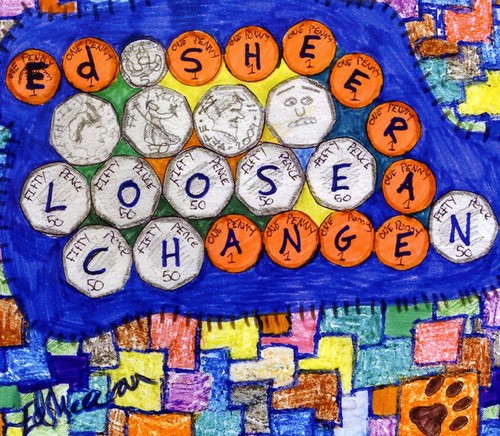 Reissue of this 2010 EP from the acclaimed British singer/songwriter, previously only available as a digital download. Written and produced by Sheeran, the EP features Sheeran's 'The a Team', which was re-released for his debut studio album, + and has now achieved a Grammy nomination.