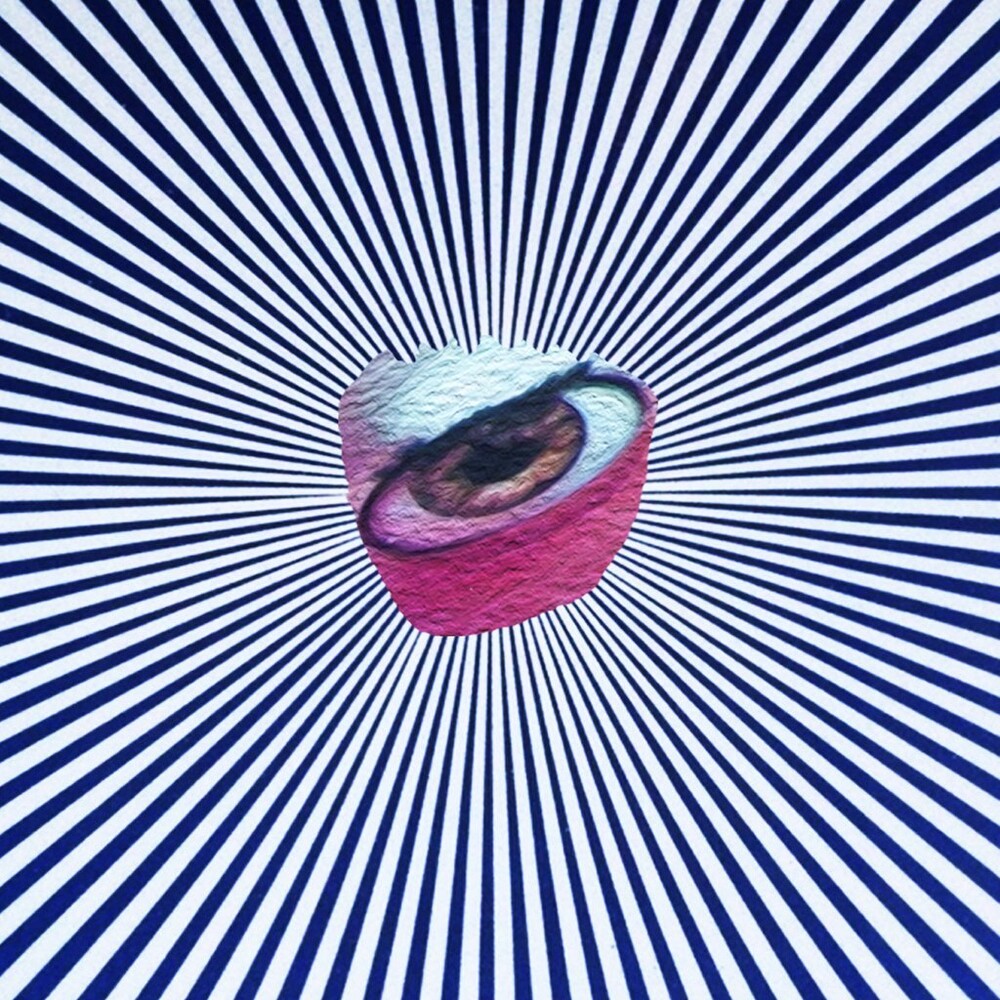 Vinyl LP pressing. 2020 release. Floatr, third LP from Happyness, comes after a hiatus of almost three years for the band. Core members Jonny Allan and Ash Kenazi describe the record as 'both a break-up and a coming out album', it having been spawned from a period of turmoil and the subsequent major shifts in the lives and outlooks of the band; most visibly, drummer Ash Cooper's emergence from a supporting role into a fearless drag queen to co-front the project with singer Allan. Floatr sits in tone somewhere between the ragged euphoria of 'Weird Little Birthday' and the lush balladry of 'Write In', and with a fresh injection of characteristically mad, artfully self-aware lyrical turns (first single 'Vegetable' references Chumbawumba, drag queen Jujubee, vaping and Scientology's E-meter auditing process all in the space of less than 4 minutes) - it seems the band may be entering their most thrilling era yet. Happyness, to the runway.