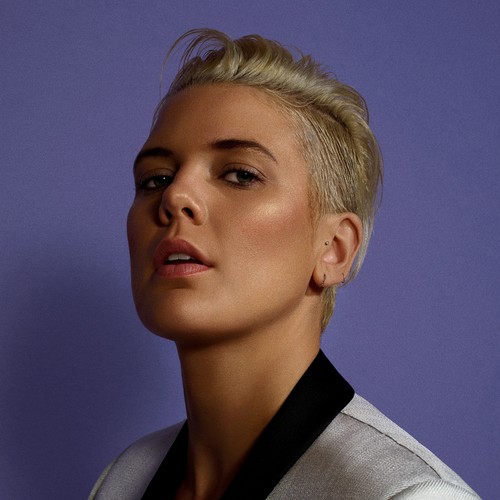 Limited vinyl LP pressing. 2019 release, the third studio album by Australian singer Betty Who. The album features the singles "Ignore Me", "Taste", "Between You & Me", and "I Remember". Jessica Anne Newham - AKA Betty Who - is an Australian singer and songwriter. She signed with RCA Records and released her debut studio album Take Me When You Go in 2014. Her second studio album, The Valley, was released in 2017.