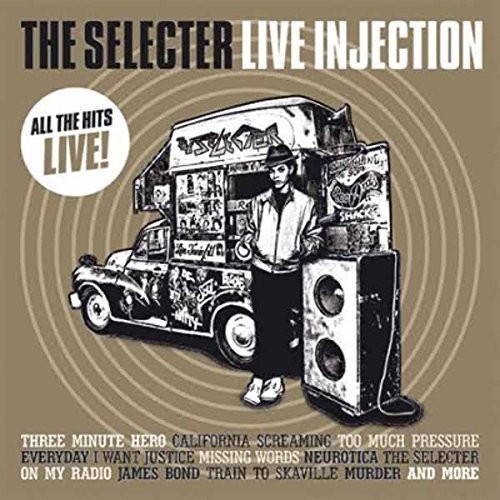 In the late 70s after punks year zero approach to music had done much to reset everybody's odometers one of the most exciting musical movements was Two Tone whose political and musical manifestos set a template for much of the music that was to happen in the 1980s. The Selecter featured a racially diverse line-up. Their lyrics featured themes connected to politics. Reinforcing the songs of Neol Davies were the voice and rude girl style of Pauline Black and the rhythms of Desmond Brown on the Hammond organ. The band's name is based on the term "selector", which is a Jamaican word for disc jockey. The band were one of the most successful ska bands of the 2 Tone era, notching up several top forty singles in the British charts. The Selecter reformed in 1991 and vocalist Black continued to perform and release music under The Selecter name until 2006. Some confusion emerged over two competing lineups for the Selecter in 2011, between that featuring Davies and that featuring Black and Arthur 'Gaps' Hendrickson, In June 2011 Black applied for, and won, The Selecter trademark and the right to use the name herself. This live album proves, as if any proof was needed what a killer live band they really are!