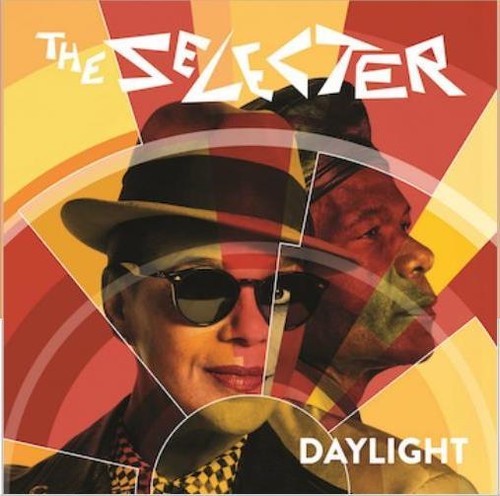 2017 studio album from the ska/2-Tone legends. The Selecter is led by their iconic front woman Pauline Black, alongside a hugely talented band of musicians, and co-fronted by original member Arthur 'Gaps' Hendrickson. The anarchic passion that fueled the band's gigs during the 2-Tone era is still there, except the pair (Pauline & Gaps) are more driven than ever. Their confidence is sky-high and they're also writing the best songs of their career. The Selecter is from Coventry, England, formed in mid-1979. The band featured a racially diverse line-up. Their lyrics featured themes connected to politics. The band's name is based on the term "selector", which is a Jamaican word for disc jockey. The band were one of the most successful ska bands of the 2 Tone era, notching up several top forty singles in the British charts.