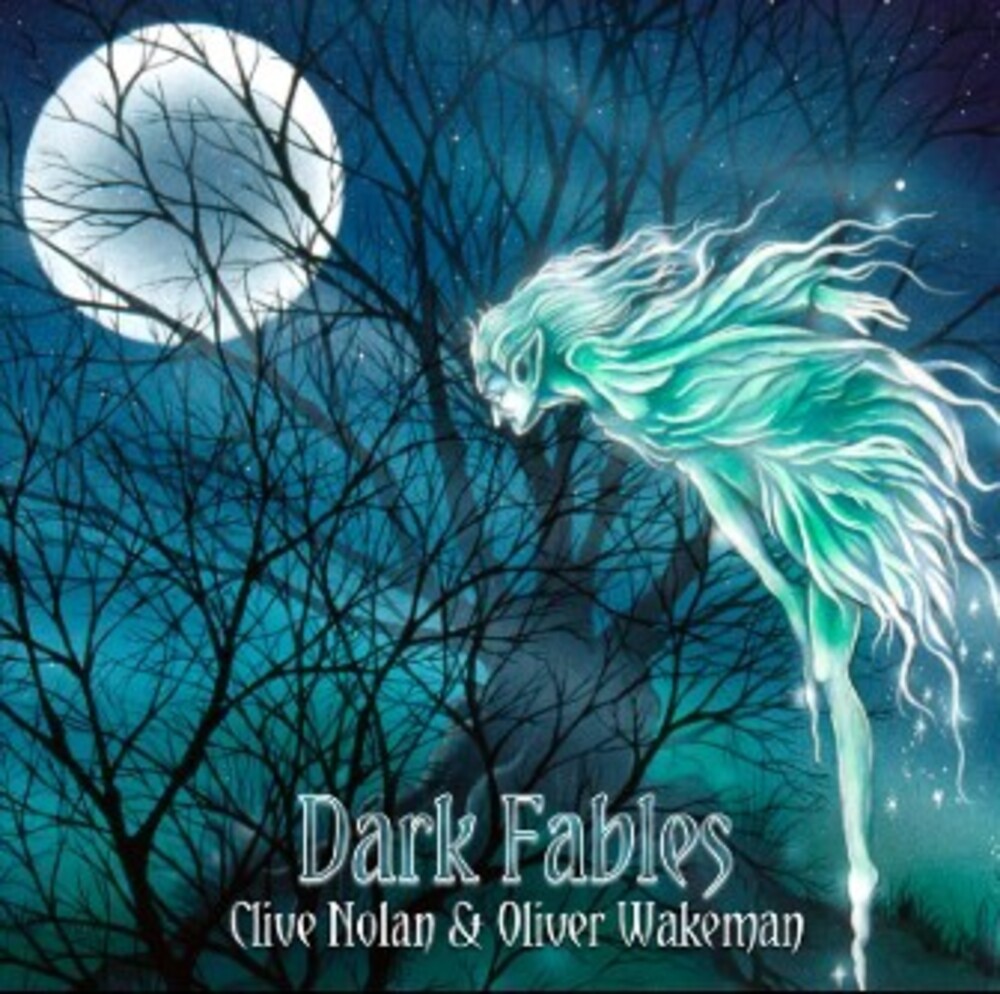 Standalone release which was originally the third CD from Clive Nolan and Oliver Wakeman's 'Tales By Gaslight' box set. 'Dark Fables' contains over 30 minutes of music conceived for the abandoned 'Frankenstein' album which would have joined the duo's 'Jabberwocky' and 'Hound Of The Baskervilles' collaborations. The set also includes unused pieces from their 'The Hound Of The Baskervilles' album; 'The Man Called Sherlock', which was the original version of the 'Overture', and '221B', inspired by Sherlock Holmes' famous address in Baker Street. Clive Nolan (Pendragon, Arena) and Oliver Wakeman (YES, Strawbs) first combined their considerable keyboard and compositional talents to create the two aforementioned rock opera/concept albums in 1999 and 2002. Peter Pracownik was the creative behind the original 'The Hound Of The Baskervilles' artwork 20 years ago and has employed his talents again for the sleeve of 'Dark Fables'.