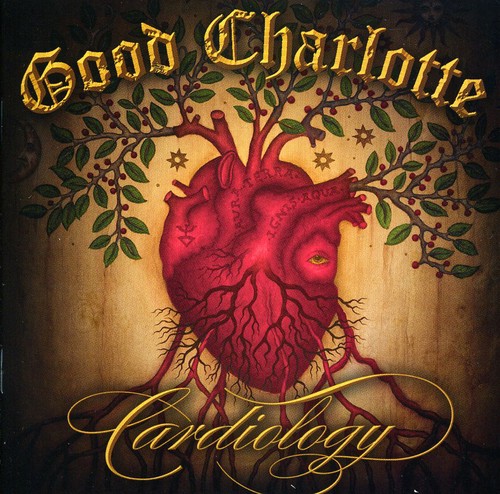 Rock sensations Good Charlotte are back with their highly anticipated fifth full-length album Cardiology almost exactly 10 years after their self-titled debut put them on the map as one of the most exciting bands of the decade.

''Cardiology'' is the fifth album by pop punk band Good Charlotte. After various updates and uncertainty, it was finally announced the album would be released on November 2, 2010 through Capitol Records. Certain disruptions in the release involve the decision to re-record the entire album.

On December 3, 2008, ''Kerrang!'' magazine announced that Good Charlotte would be releasing their fifth studio album, ''Cardiology'' in 2009. The title of which, according to Benji Madden, comes from the lyrical content of the album, which he explained: "all is connected to the heart". At the time, Madden also added that they had already written 20 songs for the album, and are said to be heading back to their pop-punk roots.

Describing the sound to MTV news, Joel Madden said "There's nothing dance-y on the record, though, at all, which is different from our last one," further implying a movement away from the sound of ''Good Morning Revival''. - Wikipedia