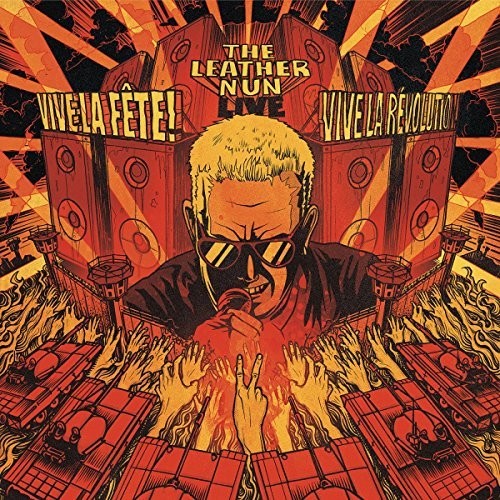 End of August 1988. Well over a 100.000 young people are gathered at the Tallinn Song Festival Ground (Lauluväljak) for the first ever international rock-festival in then Soviet Union. Less than three months earlier, the Singing Revolution has been declared at the very same Song Festival Ground. Two months after the festival, the Estonian Sovereignty Declaration is published. The rock-festival is in the core of the political events and situated at the prime symbolic venue if the revolution. Change is in the air. As is the presence of the Cold War. The 3-day international rock-festival is headlined by The Leather Nun (SWE), Public Image Ltd (UK) and Big Country (UK). Recorded and broadcasted in Finland and the Baltic States by the Yle, the national Finnish TV. Outside the festival ground, soviet tanks are gathered with the cannons directed towards the festival ground. Soviet army nervousness and the ever present KGB, mixes with the excitement and r'n'r-hunger of masses of elated Soviet youth. Let the party begin. Let the revolution begin. Vive la fête! Vive la révolution!
back to top