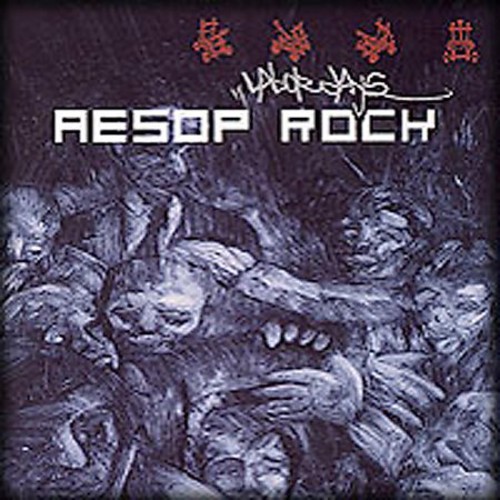 ''Labor Days'' is American hip hop artist Aesop Rock's third album, his second major release, and his first on the Definitive Jux record label. It was released on September 18, 2001 to considerable critical acclaim. It is a concept album, painting a portrait of the day-to-day lives of the working class. It features production work from longtime Aesop Rock collaborator Blockhead, including his trademark style of world folk samples.

Labor Days is considered to be Aesop Rock's definitive work, hailing near unanimous praise from all critics, and becoming a cornerstone of the underground rap movement from the late 90's through the present.

The album was included in Rhapsody's (online music service) list of "The 10 Best Albums By White Rappers". The song "Labor" was featured in Tony Hawk Pro Skater 4. - Wikipedia