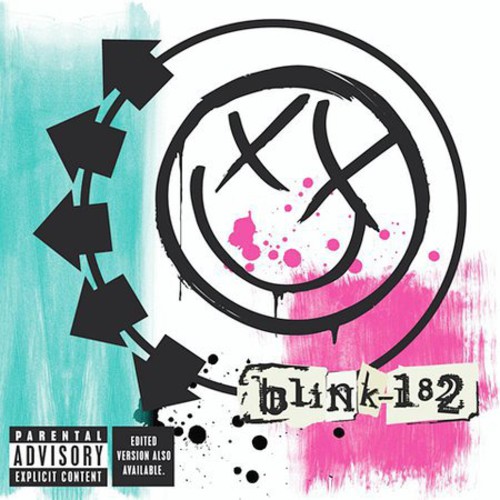 ''Blink-182'' is the eponymous fifth studio album by the American pop punk band Blink-182. It was produced by Jerry Finn, and was released on November 18, 2003 through Geffen Records. After taking a break from touring for their previous album, ''Take Off Your Pants and Jacket'', the band members took a break and subsequently participated in various side-projects (Box Car Racer and Transplants). The band regrouped and the album was recorded throughout 2003.

The album marked a specific departure from Blink-182's earlier work, and received positive reviews from music critics. Four singles were released from the album - "Feeling This", "I Miss You", "Down", and "Always", and each appeared on the band's ''Greatest Hits'' album. ''Blink-182'' was the band's final studio album before going on hiatus in 2005 and eventually reuniting in 2009. - Wikipedia