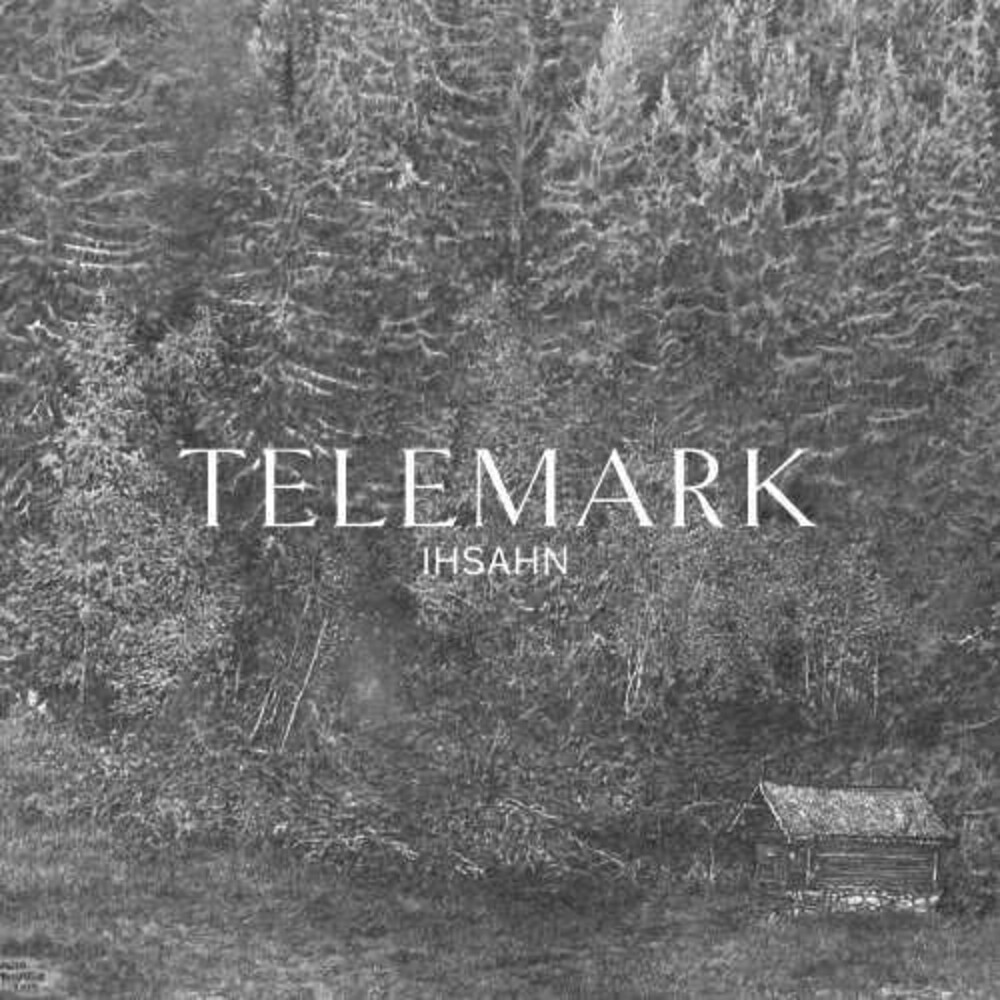 2020 release. Frontman and chief composer with the legendary Emperor, Ihsahn re-wrote the rulebook on epic extreme music across a series of albums that are still widely regarded as classics. As a solo artist, Ihsahn has forged fearlessly ahead, conjuring an extraordinary catalog of ground-breaking solo albums along the way. His musical journey has been relentlessly fascinating and frequently revelatory. This year, Ihsahn is poised to take yet another left-turn into unfamiliar territory.