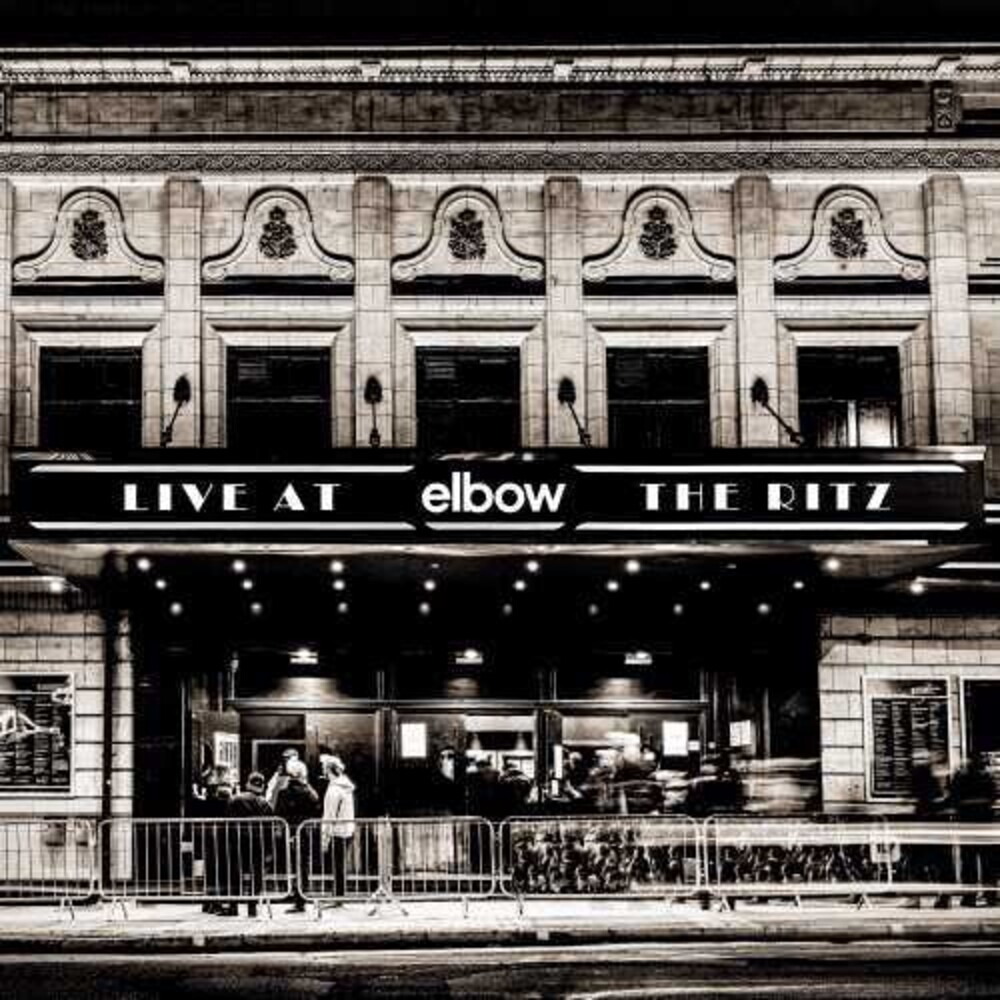 Vinyl LP pressing. In the week that their eighth studio album, Giants of All Sizes, became their third consecutive UK #1 album, Elbow played a series of special acoustic shows for select audiences in Leeds, Kingston and Manchester. Combining tracks from the new album with songs from their extensive and ever growing back catalog, the shows offered fans a rare opportunity to see Elbow in small venues, with the recordings emphasizing the special bond that exists between the band and their fanbase. The short tour included two sold out, hometown shows at Manchester's Ritz, a place that looms large in the band's history, being the site of a legendary headline show on the release of their debut album Asleep in the Back in 2001 that had the Manchester Evening News display their fortune telling skills when they suggested 'Elbow are on the verge of something big'.
back to top