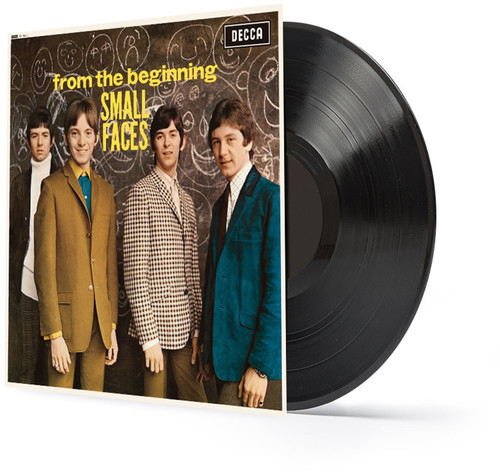 Limited 180gm audiophile vinyl LP repressing of this album by the iconic British quartet featuring Steve Marriot, Ronnie Lane, Kenny Jones and Ian McLagan. The band is remembered as one of the most acclaimed and influential mod groups of the 1960s. With memorable hit songs and one of rock's first concept albums, they later evolved into one of the UK's most successful psychedelic acts before disbanding in 1969. Lane, Jones and McLagan would later form The Faces with Rod Stewart and Ron Wood. From the Beginning was the (unofficial) retrospective album released in June 1967. It's a mix of A-sides, first album outtakes and works-in-progress for a second LP and contains an inventive cover of Del Shannon's classic Runaway as well their biggest hit, 'All or Nothing'.
back to top