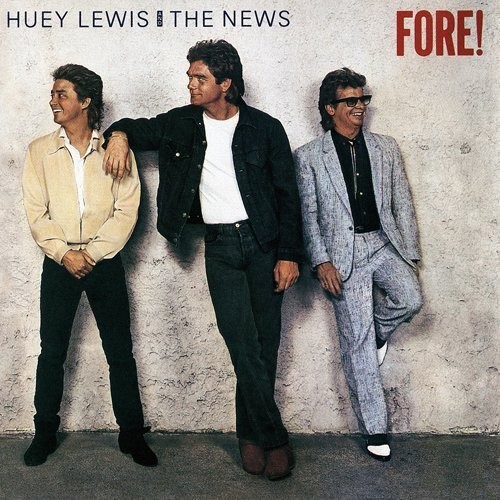 Fore! Is the fourth studio album by American rock band Huey Lewis and the News, originally released in 1986. The album hit number one on the US Billboard 200 album chart and contained five top-ten Billboard Hot 100 singles, including the number-one hits: "Stuck with You" and "Jacob's Ladder."