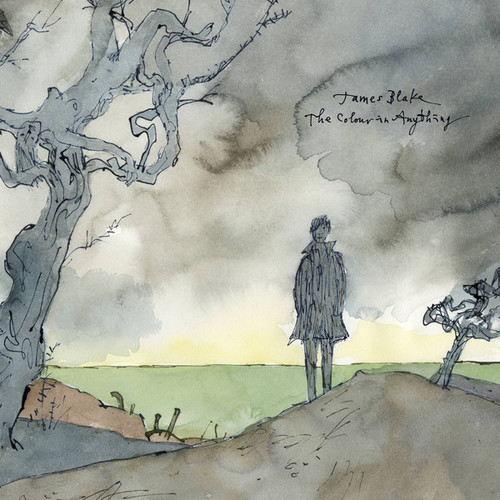 Limited double vinyl LP pressing. 2016 release from the British singer, songwriter and electronic musician. The Colour In Anything Frank Ocean and Rick Rubin contributed to the album as co-writer and co-producer. Blake recently appeared on "Forward" and co-wrote "Pray You Catch Me" on BeyoncĂ©'s Lemonade. Following the release of 2013's Overgrown, Blake garnered a Best New Artist nomination at the 2014 Grammy Awards, and a British Male Solo Artist nomination at the 2014 BRIT Awards. James Blake Litherland (born 26 September 1988),[1] known as James Blake first received recognition in 2010 for a trio of dubstep-influenced EPs, and the following year his self-titled debut album was released in the United Kingdom to critical praise. His second studio album Overgrown was released in 2013 and was awarded the Mercury Prize. Blake has also released remix work under the moniker Harmonimix.
back to top