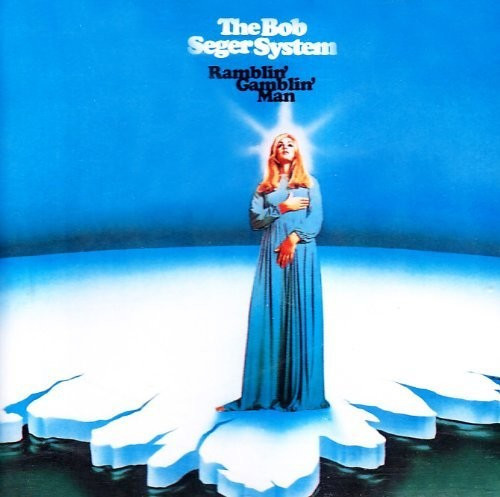 Limited vinyl LP pressing. Ramblin' Gamblin' Man is the first studio album by American rock band The Bob Seger System, released in 1969. The original title was Tales of Lucy Blue, hence the cover photo. In the liner notes, Bob Seger says (sarcastically) he later realized Lucy Blue was Ramblin' Gamblin' Man, and so changed the title of the album. He then thanks "Doctor Fine" for this realization. (Doctor Fine being the person who made Seger change the album's name.) The original cover design for the album featured the nude figure from Botticelli's The Birth of Venus, but this too was changed for the final release. The title track was also performed on Bob Seger and The Silver Bullet Band's live album Live Bullet.