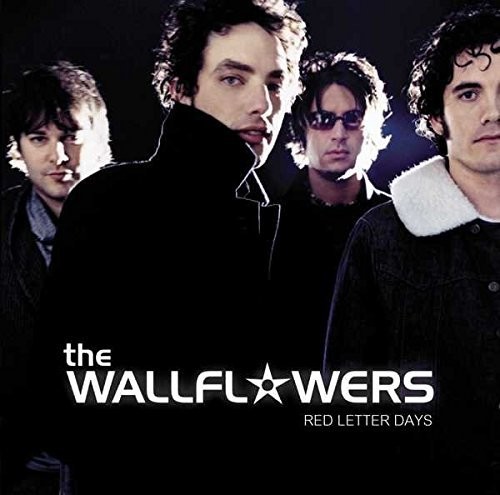 Double vinyl LP pressing. 15th Anniversary reissue. Red Letter Days is the fourth album by The Wallflowers, released in 2002. The album peaked at #32 on the Billboard 200. Red Letter Days was the first Wallflowers record that featured Jakob Dylan playing a majority of the lead guitar parts. The album had a much more aggressive sound than any of their previous releases, especially the song "Everybody Out of the Water." The first single was for "When You're On Top." The Wallflowers formed in Los Angeles in 1989 by Dylan and guitarist Tobi Miller. The band has gone through a number of personnel changes but has remained centered on Dylan. The Wallflowers have won two Grammy awards: Best Rock Performance by a Duo or Group with Vocal and Best Rock Song in 1998.