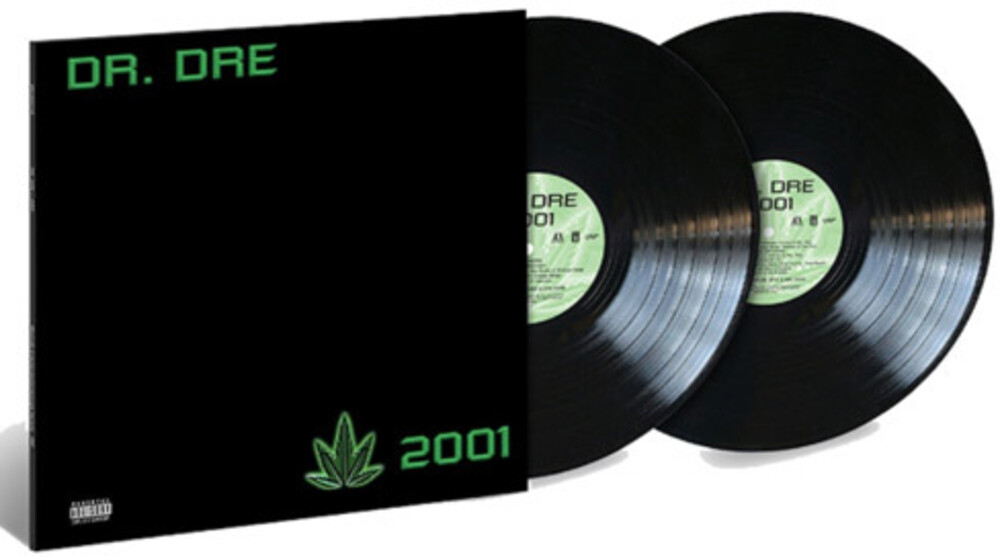 After a seven-year hiatus Dr. Dre returned with '2001' the follow-up to his debut album, 'The Chronic.' In the interim between the two monumental projects, Dr. Dre assembled an all-star cast of rap superstars including, Eminem, Snoop Dogg, Kurupt, Nate Dogg, and Xzibit who would assist in executing his vision on one of the most flawless albums in hip-hop history. Dr. Dre's production reached a mythical tier on songs like, "Still D.R.E", "The Next Episode", and "Forgot About Dre".