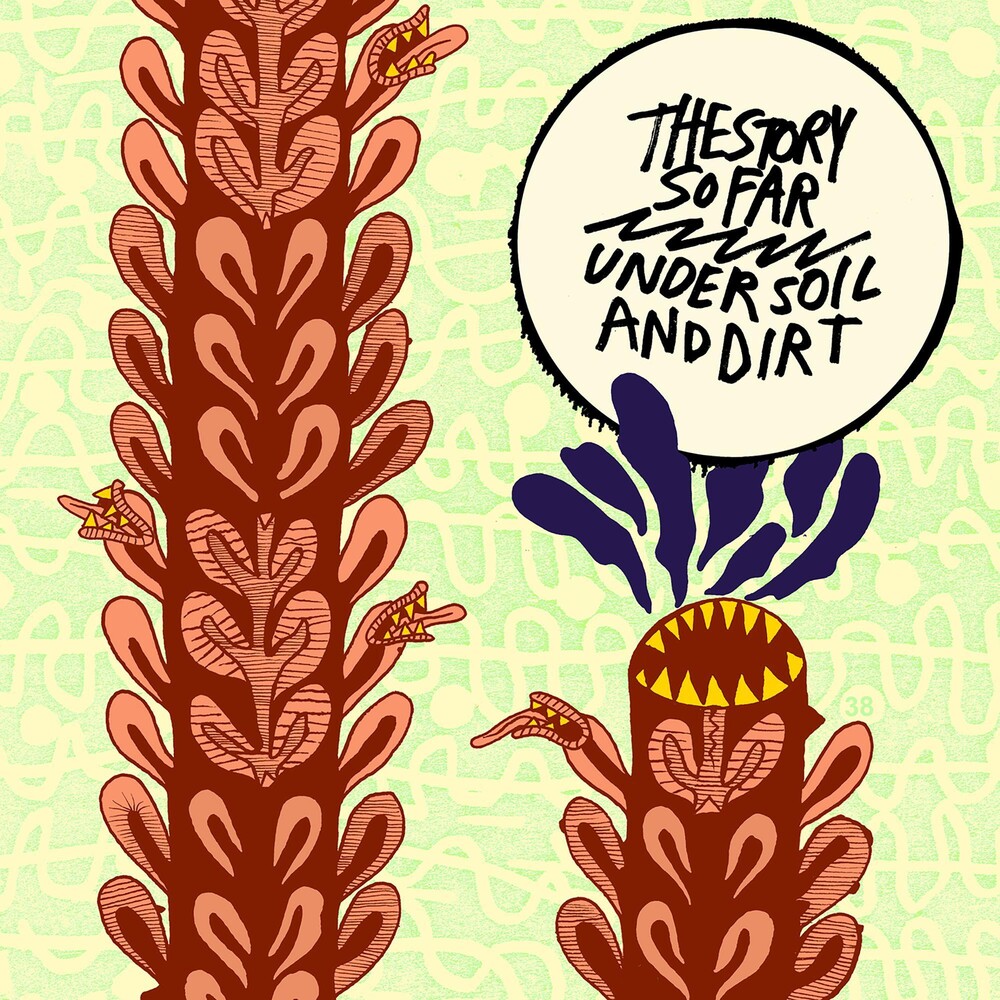 Under Soil and Dirt
Artist: The Story So Far
Format: CD
New: In Stock $7.98
Wish

The Story So Far are the west coast's bright star in pop punk. Based in Walnut Creek on the outskirts of San Francisco the band has developed a rabid following across the US and abroad. Under Soil and Dirt, the band's debut full length was released in June of 2011 and follows up two highly acclaimed EPs. While the album is catchy and full of melody it often tows line very closely to the genre all while clearly making a statement about the band's punk rock leaning.
back to top