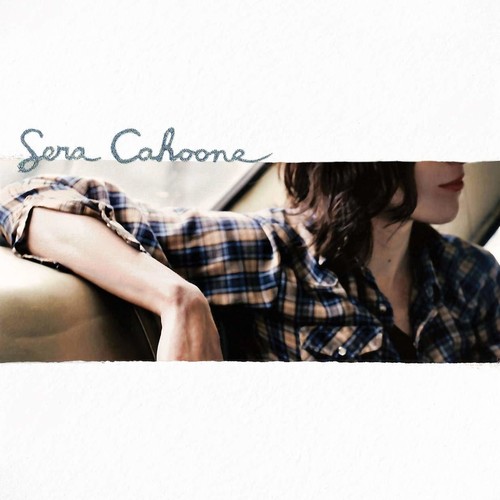 Sera Cahoone's music reflects her love of both old country-western and modern lo-fi. Her unique sound bridges the gap between the two genres, like a musical love child of ?Buck Owens and ?Cat Power. Her self-titled debut album tells the quiet story of simple truths - heartbreak, longing, and self-discovery. The ten songs feature a wide array of sounds including pedal steel, banjo, dobro, violin, and harmonica. Sera Cahoone was originally released in 2006, and was followed by Only As The Day Is Long in 2008, Deer Creek Canyon in 2012 (both on Sub Pop Records), and then From Where I Started in 2017 and the Flora String Sessions in 2018 (both on Sera's Lady Muleskinner Records). Finally it is being released as it was always meant to be-on vinyl.