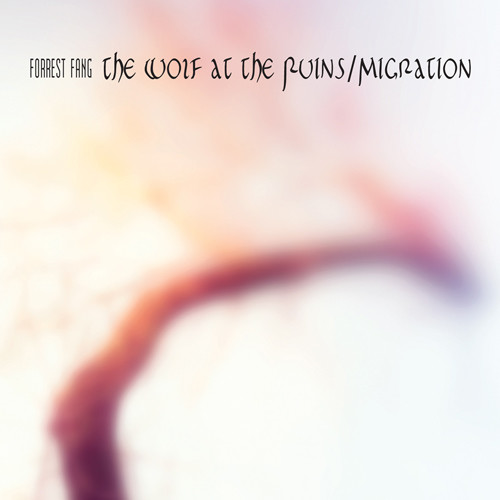 (Limited edition of 300 copies) "Fang's compositional stylings applied to the genre of space music with exceptional results." - Billboard. Projekt opens the archives to bring back two formative ambient works. Originally released in 1989 and 1986 respectively, these albums have been out of print for over 20 years. They're from the period when Fang began his own fusion of electronics and traditional non-Western instruments into a modernist blend of electronics, ambient and world music. Re-released with two bonus tracks per album, and remastered by Robert Rich, this limited edition 2-CD reissue is the definitive way to experience Fang's early visionary blend of space music, hypnotic minimalism and earthy polyrhythms with a Far Eastern bent.