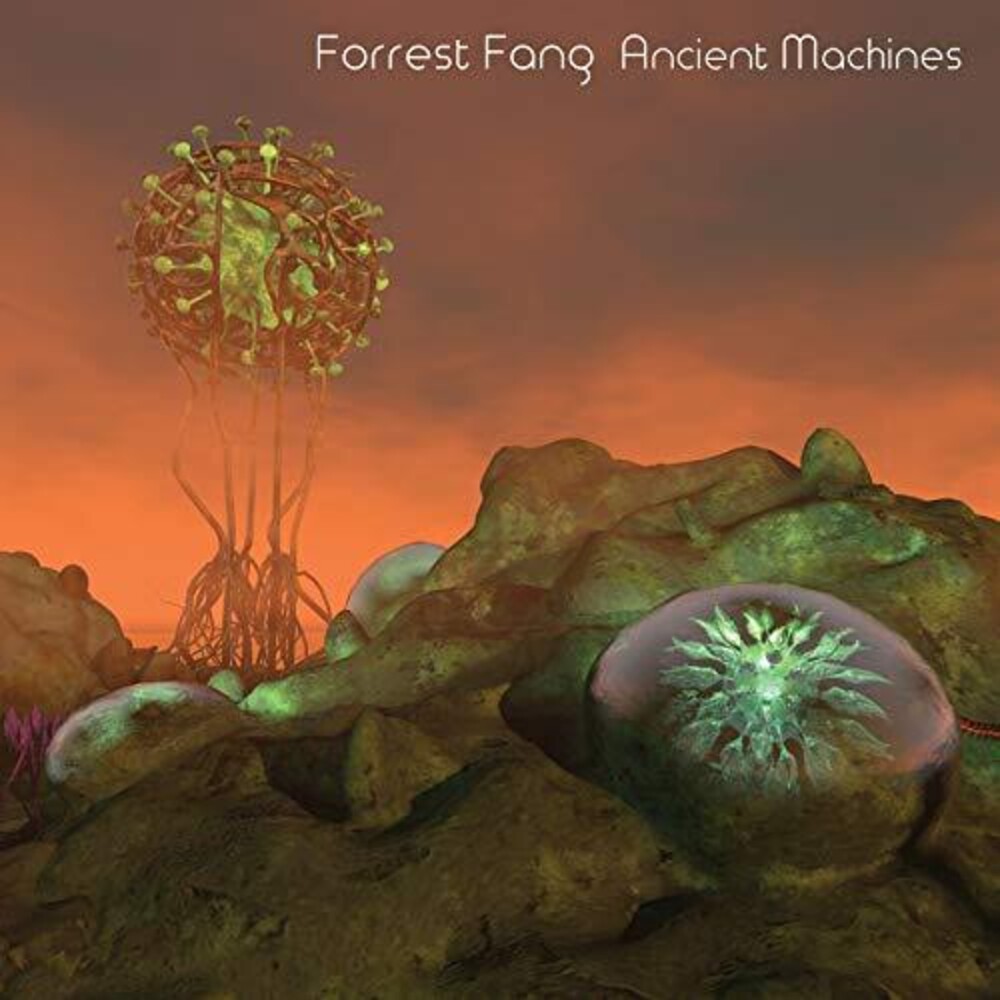 The ambient music ofĀ Ancient MachinesĀ - the eighteenth album from veteran Bay Area electronic musician and multi-instrumentalist Forrest Fang - embraces an arc of mysteriously complex moods and emotions. Fang's latest work reflects both his Western influences as a classical violinist and his Eastern influences as a player of Javanese gamelan and other Asian instruments. The pieces are imaginary narratives that gradually reveal themselves, incorporating the sounds of both electronic and acoustic instruments.On his latest Projekt release, Fang found inspiration reflecting on one of his early influences - minimalist classical composers. "During the early 80s," notes Fang, "I was fascinated with the trance-like effect of pieces like Glass'Ā Einstein on the BeachĀ and Riley's improvisationalĀ Persian Surgery Dervishes. For this album, I use the repetition of minimalism as a point of departure. However, what follows in the pieces is a hybrid ambient style that invites interaction between Western and non-Western instruments that are not ordinarily used together in a way that I hope conveys my love of sound in it's many manifestations and permutations."When asked, Fang purposely leaves the "ancient machines" referenced in the title open to the listener's interpretation. However, he may well be referring to the internal "machines" of all sentient and nonsentient life on this planet that evolve and mutate as part of the symphony of change.