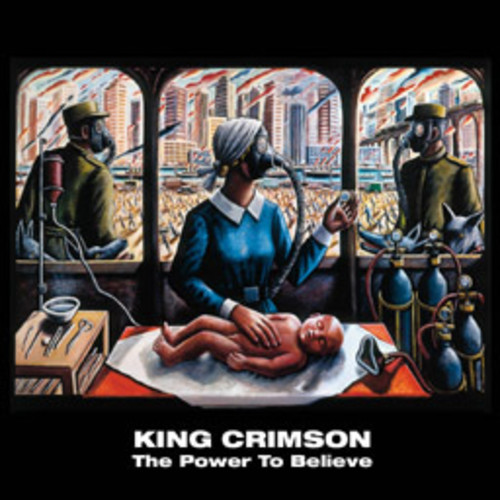 Deluxe CD + DVD-A edition. The Power to Believe - is the fifteenth and final release in the acclaimed King Crimson 40th anniversary series. The CD features an enhanced, expanded master of the album. The DVD-a features the new master in hi-res stereo audio. The DVD-A also features the album in lossless 5.1 Surround Sound as mixed by David Singleton. As a bonus feature, the mini-album Happy With What You Have to be Happy With - which preceded the release of The Power to Believe is included. Presented as a double digipak format in a slipcase with new sleeve notes by King Crimson biographer Sid Smith along with rare photos and archive material.