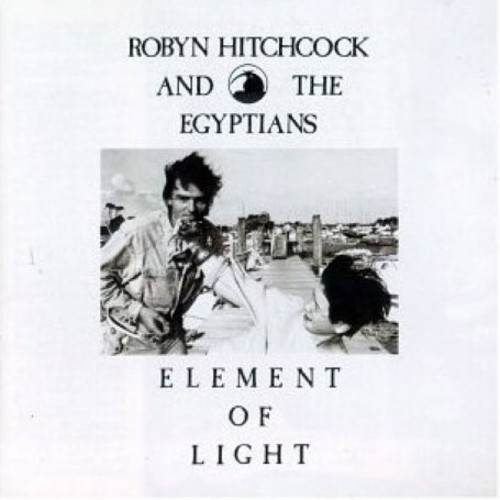 On ELEMENT OF LIGHT, the Egyptians glide between regal pop and driving psychedelia, resulting in the most deliberate and nuanced college rock records of the decade. EOL and other Egyptians' records from this period are widely credited with introducing Hitchcock to American audiences and remain some of the most significant releases in the career of one of music's great explorers. EOL also includes bonus tracks curated by Robyn himself that do not appear on the original version of the album.