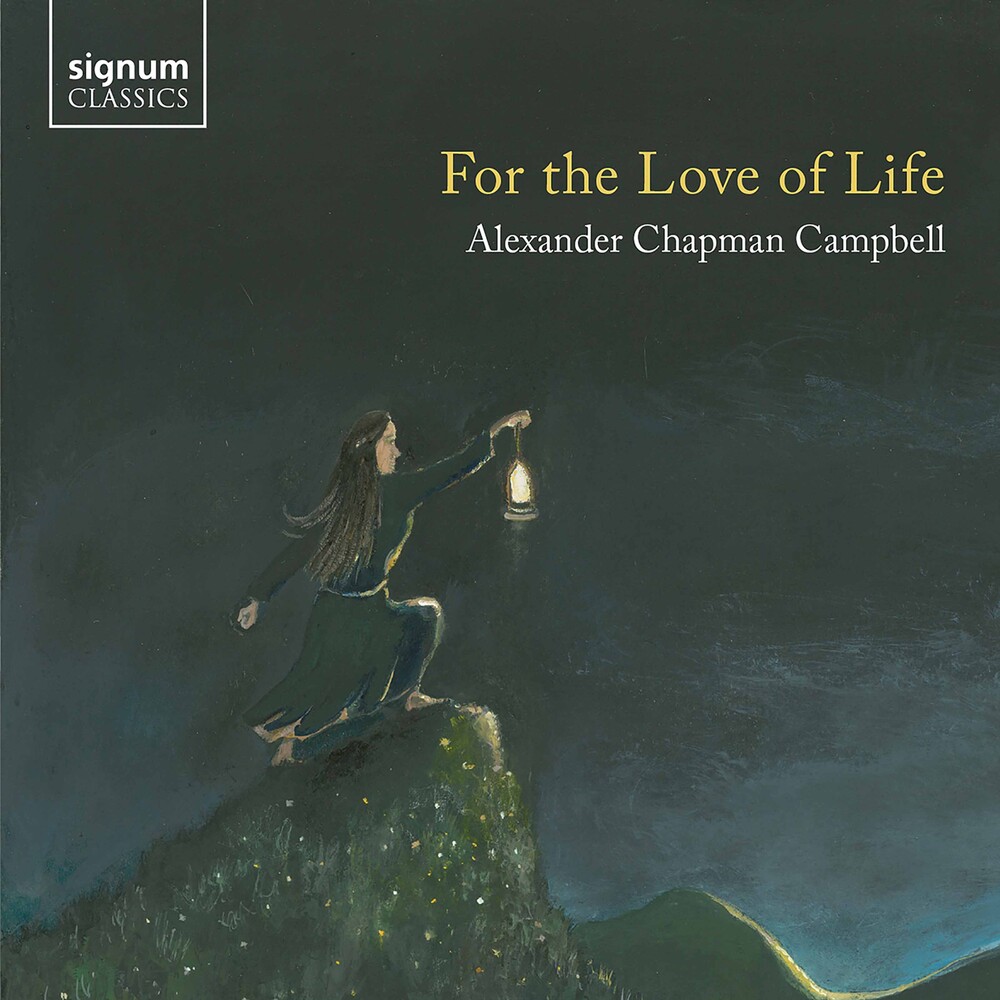 For The Love Of Life
Artist: Campbell
Format: CD
New: In Stock $17.99
Wish

Alexander's music has become known for it's striking beauty and originality. Described by Positive News as 'not jazz, not classical, not improvised, but a glimpse of something new', and by ClassicFM as 'refreshingly original', it isn't easily described or placed into a genre. For the Love of Life sees the composer return to the piano accompanied by four string players from the Scottish ensemble, Mr McFall's Chamber, alongside the powerfully expressive voice of Hannah Rarity. Chapman Campbell describes his new album as "a celebration of the essential beauty of the human spirit and it's capacity to overcome adversity. We're teetering upon the edge; while slowly recovering from a global pandemic we're faced with the much broader sickness of our natural world. Rarely have humans experienced a challenge so global in it's scale, one that demands such a collective response. Deep down in the human heart, I believe, is a light of immense beauty and strength. Now is the time to find that light, and to lift it up. As an offering of hope, this album is my personal contribution." Hannah Rarity's has established herself as one of Scotland's foremost vocalists. Former winner of BBC Radio Scotland Young Traditional Musician of the Year award, her status as a rising talent has been further consolidated by her numerous nominations at the Scots Trad Music Awards, including her shortlisted nomination for Album of the Year 2019 and feature as 'One to Watch' in The Scotsman.