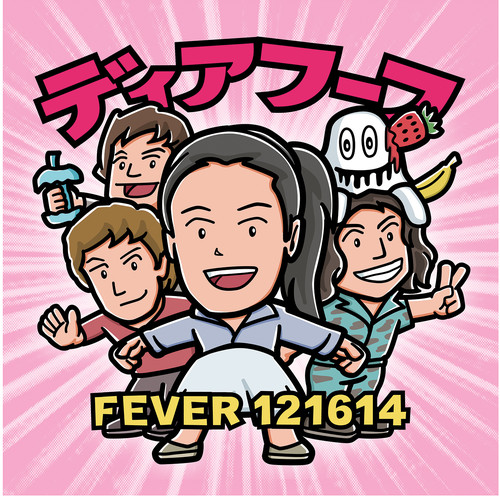 As anyone who’s seen them in concert lately will tell you, when Deerhoof plugs in, the beast comes to life. “But where is the live album?” That’s the question the band gets more than any other at the merch table. Last December, Japanese fans were treated to a borderline unheard of 13-date tour spanning the length of their small country. On one special night, the band took to the bandstand in a tiny Tokyo club while the tape was rolling. The result is Fever 121614. With gems from throughout the band’s ridiculously deep back catalog, the 12-song collection that appears on both the LP and the video is Deerhoof at their rawest.
back to top