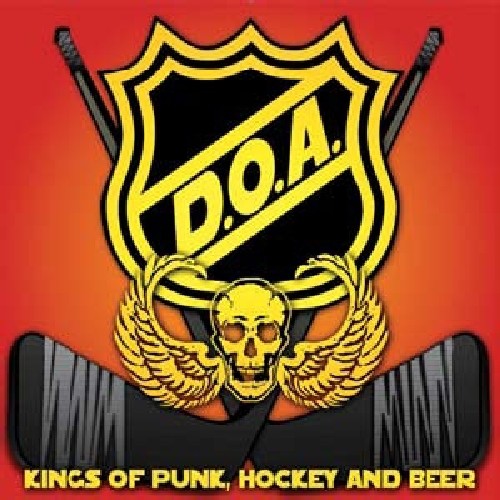 2009 album from the veteran Punk band. Kings of Punk, Hockey and Beer finds DOA returning to their roots. The band invented the Hockey Rock genre with their breakthrough 'Taking Care of Business' video in 1987 that featured BTO guitarist Randy Bachman, then formed their own team, the DOA Murder Squad, perpetual champions of the VMHL, out-scoring rival hockey bands like Bad Religion, the Hanson Brothers, and SNFU and roughing them up just for fun. 13 tracks.