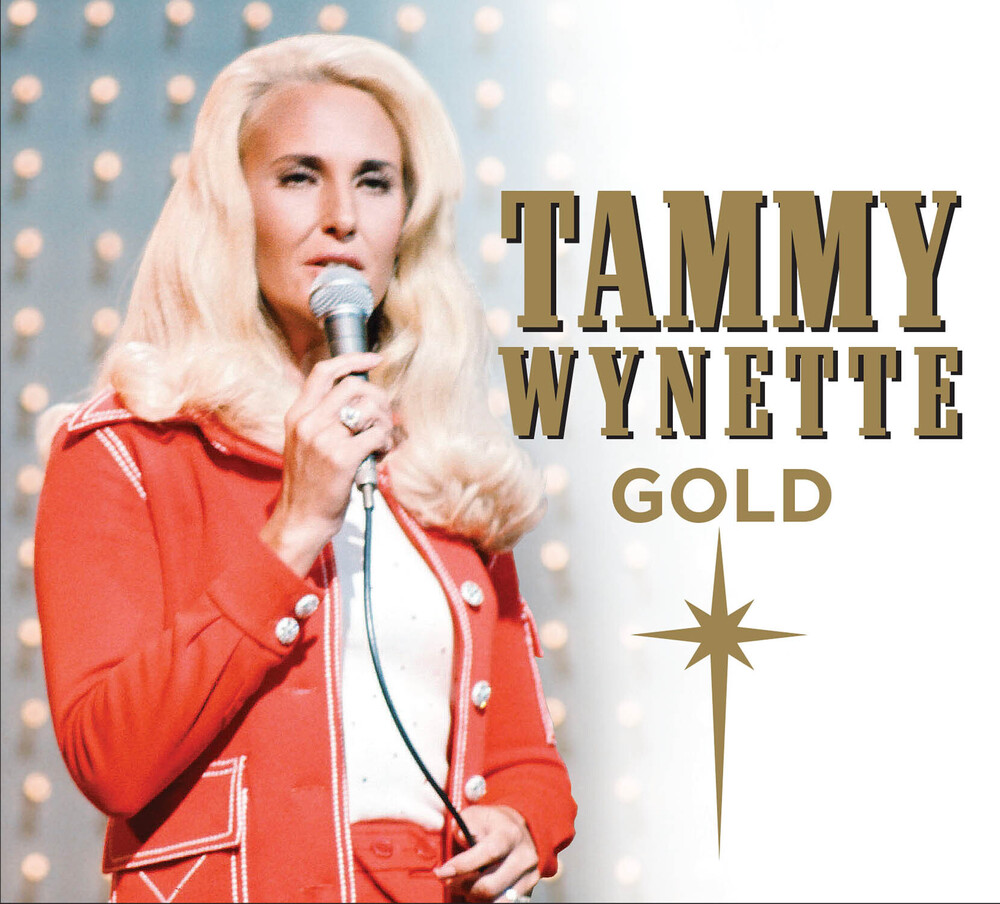 Three CD set. Known as "the first Lady of country music", Tammy Wynette charted 73 us country hits, 20 of which were # 1s. Her first #1 was the duet with David Houston, "My Elusive Dreams", included in this set. In the UK, she reached #1 with the perennially popular "Stand By Your Man" In 1975 (for which she won a Grammy), and had follow-up hits with the equally popular "D.I.V.O.R.C.E" And "I Don't Wanna Play House" (For which she won another a Grammy). married to fellow country legend George Jones from 1969 to 1975, they recorded many hit duets together, eleven of which are featured in this set. Nearly all produced by country music's best-known producer Billy Sherrill.