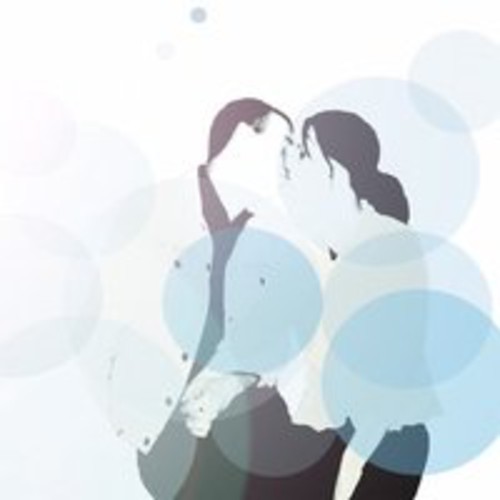 The tragedy of Miller and O'Neill, if not Aristotle and Aeschylus, consumes and excretes the lives of denizens of Smalltown, Anywhere, USA, most agreeably when they are not even cognizant of it. Evansville is such a place, a nowhere burg dripping off the right-dressed tapered pudendum of the state of Indiana, as anonymously and hopelessly " Midwest " as any place that could be fancied into fiction. It was here that Tommy Wedge, as well cast a post-" Sesame Street " Everyman as anyone, grew up, amid a white-bread wannabe-middle-class cookie-cutter subdivision in the shadow of that 20th Century Towne Centre, the mall, a setting designed to make David Lynch salivate. Not that Tommy thought anything amiss in the only place he had known as a home, his inward-leaning consciousness and artistic temperament finding the typical outlets in the pages of "X-Men" and grooves of his brother's Slayer records. Only the fulcrum of pubescence, the age of reason, compelled the shy, awkward teen to make eye contact with the world and read in it's future for him the bleak vacuum of ambition his surroundings portended. Scared of girls, helpless at classwork and quietly tending his myopic social sensibility, Tommy turned to the electric guitar and the brooding escapism of bands such as The Cure, Siouxsie & the Banshees and The Cocteau Twins for solace, that great late-'80s suburban rite of passage. These sounds informed the songs he would write and perform with local groups like The Swing, Kissyface, and The Fontanes, great music few would ever hear, always just "this close" to breaking through to wider recognition. The frustration of trying to lead a band from obscurity to some vaguely imagined bigger stage ultimately exhausted him, however, and finally drove Wedge to unfetter himself from the magnetic Smalltown suction that incarcerated so many of his peers in self-inflicted stasis. Clinging to the security and camaraderie offered in other peoples' bands at first, among them Nashville-based Duraluxe, with whom he shuttled across the country as their bass player, Wedge stepped off at the group's stop in Athens, GA, to plant some shallow roots of his own. Further frustrated, this time because of bandmates' lack of interest in the gorgeously arch songs that had been swirling inside his imagination since he first picked up the guitar, Wedge decided the moment in his life had arrived when he needed to record his music for himself--without the dilution, politics and compromise endemic to playing in groups with other musicians--or risk it never being heard. Too engrossed in Britpop to pay much attention to the lo-fi indie revolution of the early '90s, Wedge was perfectly placed for that movement's precocious younger brother, the hi-fi/low-rent technological sea change that allows every bedroom to double as a high-tech hit factory, where all it takes is a decent microphone and a hard drive with some muscle to orchestrate your imagination. Settling down with only the sounds in his head as his guide, Wedge arranged those sounds for instruments, learning to play those unfamiliar to him in order to realize his music. These songs form the cycle of "Heavensville," which breaks the rules of tragedy by finding a hope buried deep inside insecurity, an expressive yearning as an end unto itself, proving that it's never too late to find love, or to realize the dreams that only take on definition in the forward motion of living life...