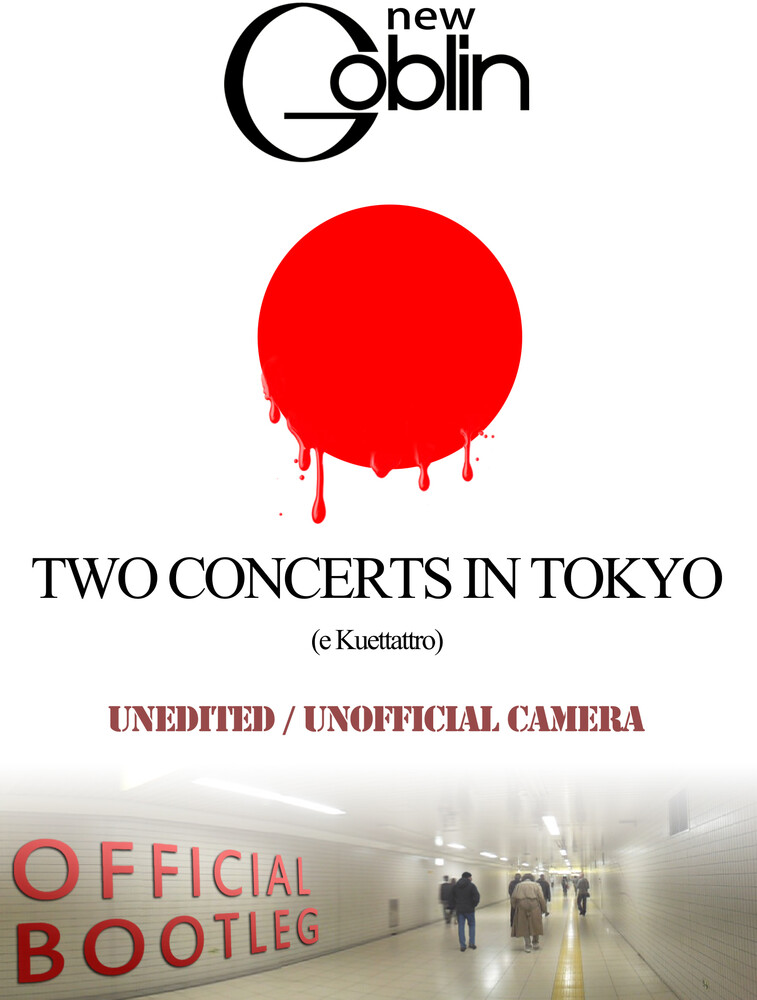 Two different concerts recorded in Japan during the world tour in 2011. This lineup, under the name of New Goblin, includes three of the original member of the band: Massimo Morante, Maurizio Guarini and Claudio Simonetti. The video was filmed from a static camera located on the PA. Goblin is an Italian progressive rock band and Italy's premier horror soundtrack group, known for creating soundtracks for Profondo Rosso in 1975, Suspiria in 1977 and Dawn of the Dead in 1978.