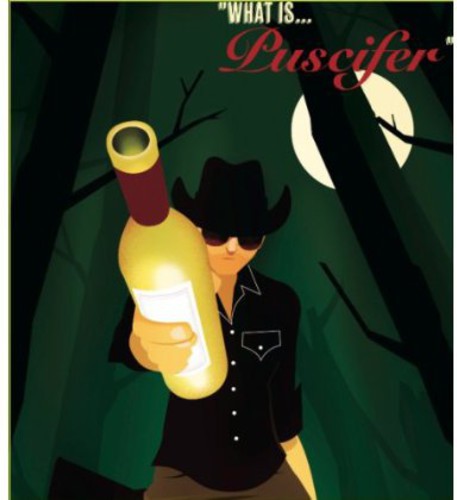 Puscifer answers the enduring question of what exactly Puscifer is with a new DVD release titled WHAT IS, which is set for a Nov. 26 release via Puscifer Entertainment. This is the accompanying CD soundtrack. The two-hour sketch comedy show-meets-concert film builds upon and punctuates the multimedia format of the band's live performances with skits from the stable of Puscifer characters such as Billy D, Hildy and Major Douche woven into the performance footage of the Maynard James Keenan led quintet.