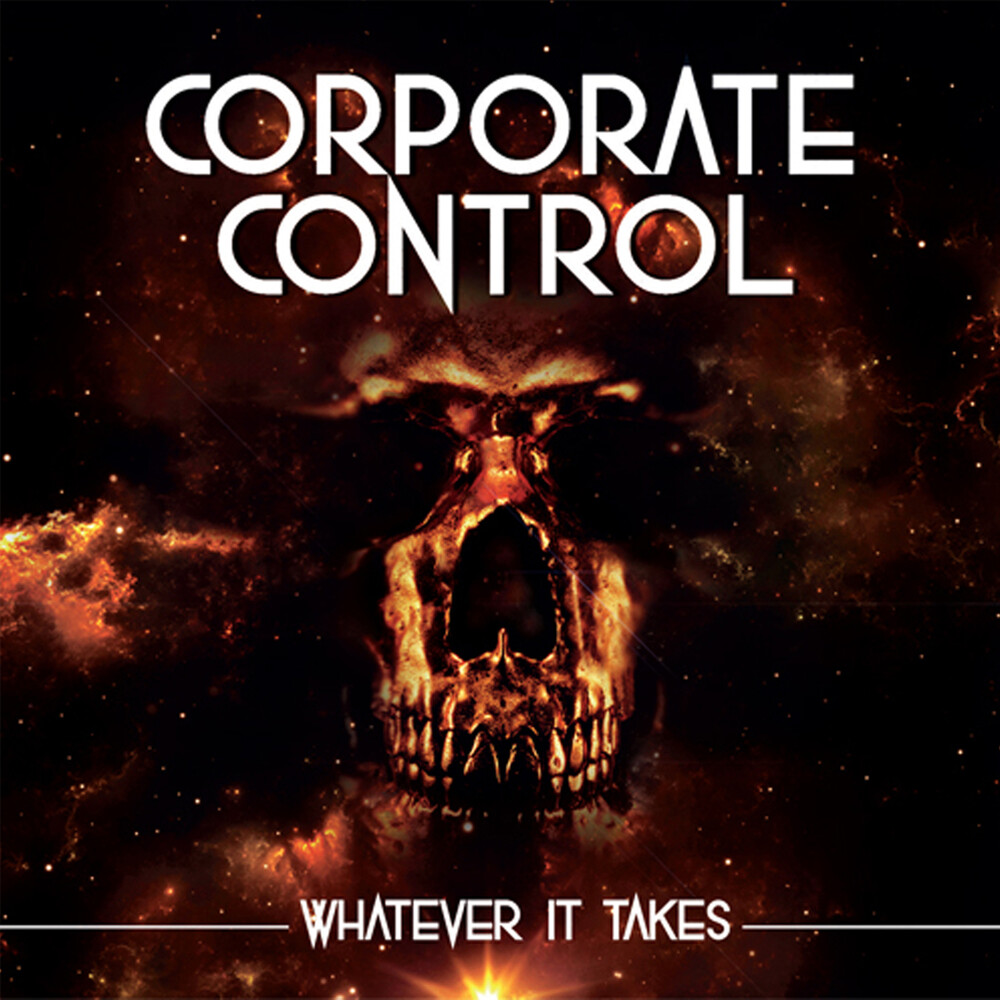 In 2019 Marcus formed the rock band Corporate Control with AOR heavyweight Paul Sabu and Bassist Barry Sparks (Yngwie Malmsteen, Scorpions, Dokken). The debut album Whatever It Takes is an American-German collaboration with Marcus producing and Paul Sabu co-producing. The idea behind Whatever It Takes was to produce a fresh and modern sounding AOR/Rock Album that also features instruments untypical for the genre such as Sitar, Madolin and Cello. Yet, Corporate Control pays great respect and tribute to the classic trailblazing bands of the genre. Think of Whatever It Takes as a modern love letter to the 80s. Corporate Control's aim is to write great catchy songs that would work in any genre and still would work well as stripped down acoustic versions. A lot of work and effort went into arranging and the production of the album. Corporate Control does not work with programmed drums but tracks drums in a high end recording studio. No less than 20 mics have been used to record Marcus' drum set. The use of external studios, ultra-rare vintage gear and the production time span of 1.5 years make Whatever It Takes a very slick and expensive production.