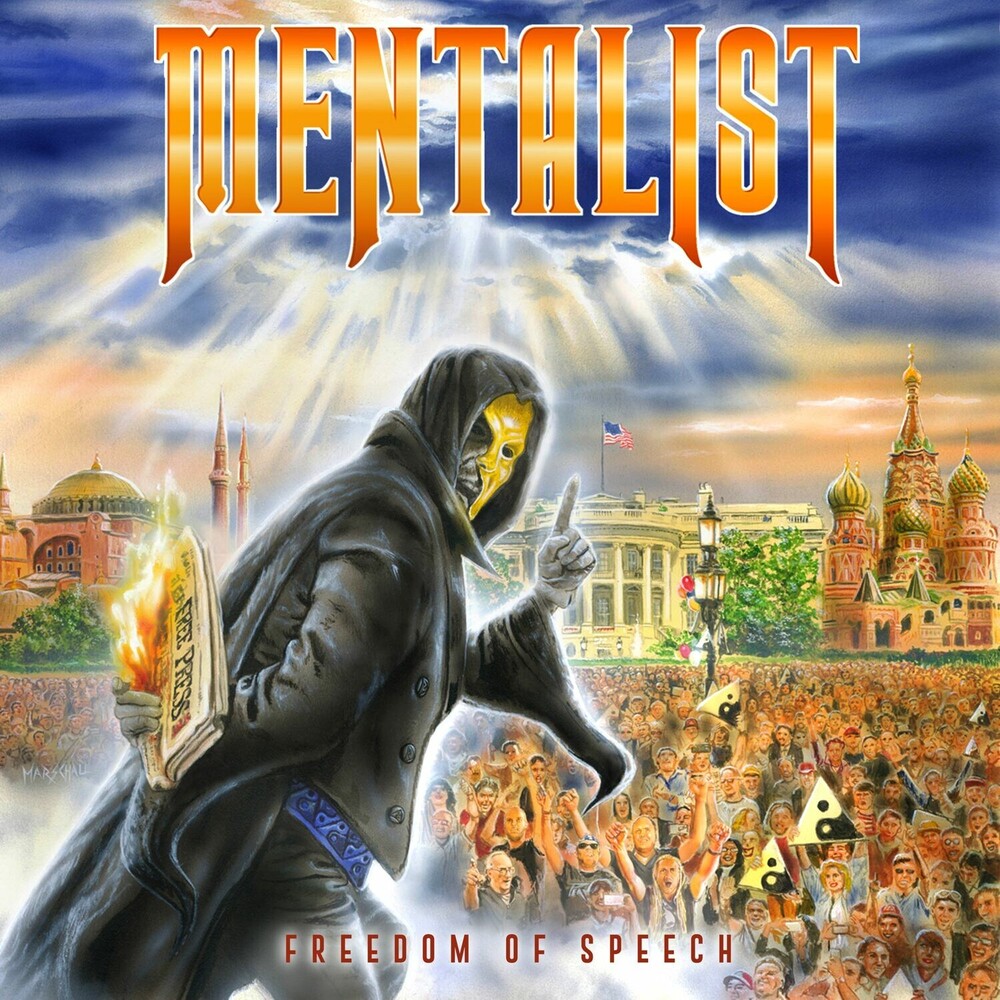 MENTALIST is a Melodic Metal band from SaarbrĂĽcken, Germany that was founded in 2018. The group consists of Peter Moog (guitars), Thomen Stauch (drums, ex BLIND GUARDIAN), Kai Stringer (guitars, STARCHILD), Florian Hertel (bass) and Youtube star Rob Lundgren on vocals. Mentalist's music is comprised of Melodic Metal/ Power Metal with a slightly progressive touch. The music is defined through a multitude of guitar melodies and vocal hooklines. It's major influences come from renowned bands like Iron Maiden, Helloween and Blind Guardian (through Thomen Stauch's drums). Daniel Heiman (ex LOST HORIZON) performs a duet with Lundgren on the song "Belief"; Oliver Palotai (KAMELOT) appears as guest on all tracks on keyboards except on "Whispering Winds". The band's name has a kind of mystical background. It is supported through the band's mascot "Mentalist", which was designed by Thomas Ewerhard (known as the artist of the cover artwork of the band Avantasia). The Mentalist mascot is a recurring element in the cover artwork and fits in with both, the good and the bad aspects. During the live concerts some magical tricks are planned on stage, while the Mentalist in unique attire (robe, gloves, etc. ) is supported by fog and a crystal ball. The front cover was designed by Andreas Marschall (Blind Guardian, Running Wild); the mix & mastering was handled by Christian "Moschus" Moos at www. Spacelab-mixing. #com in Viersen, Germany.
back to top