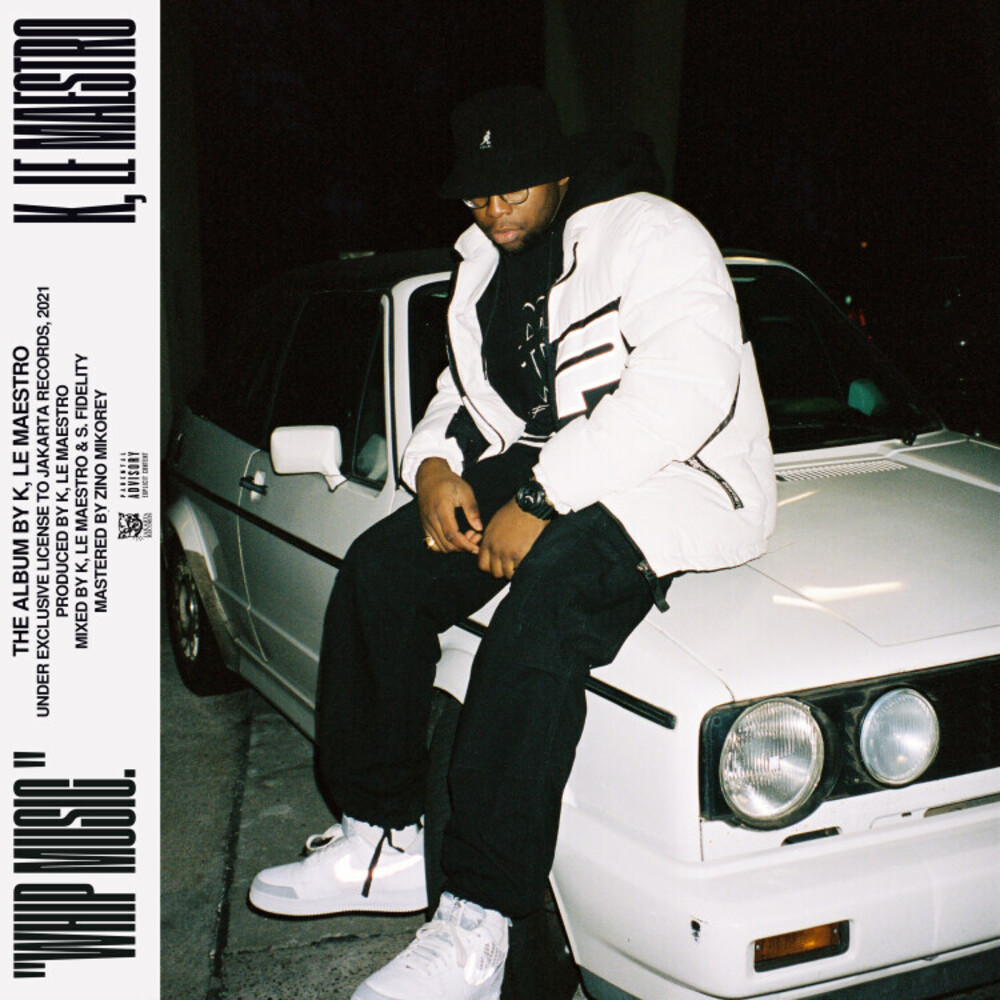 After several features and single releases UK's up & coming producer K, Le Maestro finally releases his highly anticipated debut album "WHIP MUSIC" via Jakarta Records. With great notoriety for his reworks across SoundCloud, London native, K, Le Maestro has forged an undeniable signature sound for himself and has made his way from making beats for himself in his bedroom to having his edits widespread across the internet and garnering popularity in the outside world among DJs and music heads alike. Now by the age of 22 K, Le Maestro truly has become a master of his art; fusing between different genres while maintaining the signature knock that his instrumentals provide and is now ready to present his debut album "WHIP MUSIC". The album's artwork was designed by the artist himself while the record contains a double-sided DIN A2 poster, showing the album cover in black & white on one and an alternate anime cover version on the other side.
back to top