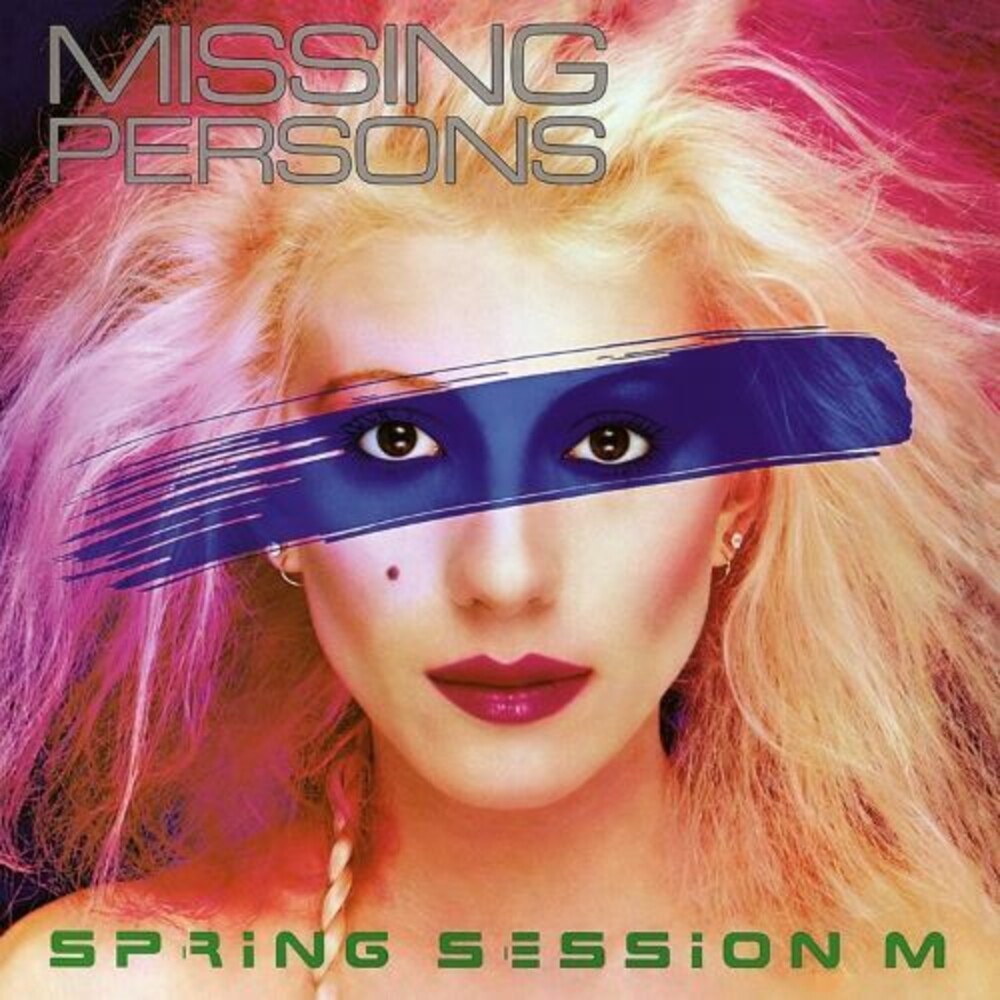 Formed in 1980 by the core trio of Dale and Terry Bozzio along with Warren Cuccurullo, Missing Persons perfectly fit into the New Wave movement. With her quirky singing style and colorful homemade attire, Dale Bozzio created a unique image that was both ear and eye candy. Husband Terry brought powerhouse drumming to their sound that added immediate credibility. Future Duran Duran guitarist Warren brought a rocking guitar sound that could either provide a melodic accompaniment or blistering solo, all with a distinctive sound that was very much his own. Released in late 1982, the full length debut album Spring Session M (an anagram for the band's name) became an instant hit, eventually achieving Gold status. Now including additional members Patrick O'Hearn and Chuck Wild on bass and keyboards, the music videos for the hit singles Words and Destination Unknown were put into heavy rotation on MTV. Two additional chart singles, Windows and Walking In L.A., were also released. Rubellan Remasters is proud to reissue the full catalog of the original Missing Persons. Dynamically remastered from original master tapes from the Universal Music tape archive, Spring Session M not only includes the original 12 album tracks, but has been expanded to include the additional songs from the debut EP, including one of their signature tunes Mental Hopscotch.