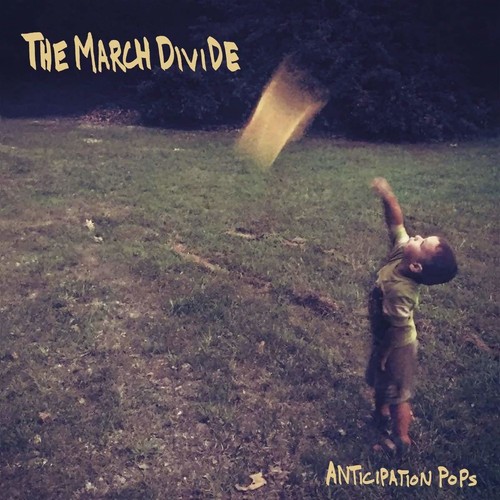 2018 release. Concise. Catchy. Honest... Just a few words to describe Anticipation Pops, the fourth album from San Antonio's The March Divide. The songwriting brainchild of Jared Putnam, formerly of the acclaimed indie rock band The Conversation, this album was crafted from decades of experience writing songs and living on the road. It mixes bright, soulful vocals with a semi-acoustic rock sound and indie rock sensibilities. "I Don't Care" has a buoyant, clean sound which belies the frustration of relating to others in a modern world, and "Spinning" has a melancholic melody which invites itself into your life and refuses to leave. And the restrained, yet rowdy anthem "To All My Friends" is begging to be the soundtrack to the rest of your week. A prolific songwriter and consummate performer, Jared Putnam has created a lasting legacy with this work. Turn the volume up and enjoy the moment with The March Divide.