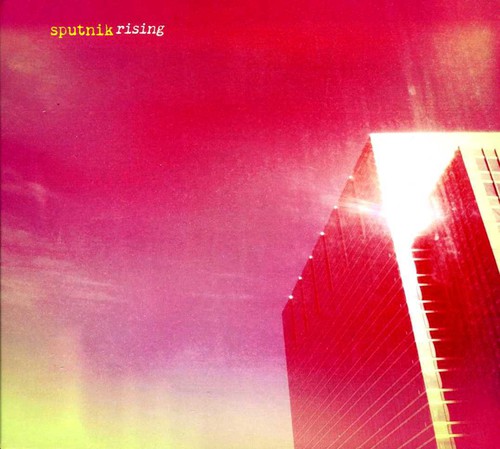 - press for 'Rising' - '...this one ended up in heavy rotation on my iPhone. Worth finding.' - Omaha Weekly 'Representing poprock at it's most buoyant, vibrant, and engaging...' - Jersey Beat 'Rising' has also received airplay on WRUW, 87.7, WZBC, WKWZ, KSHU, KLBC, CJUM, KDHX, KTUH, WERU, and Radio Andra (Sweden). Sputnik and Sound of the Sea would like to announce the May 15th release of 'Rising', which features ten new original songs along with a cover of 'Boiling Over' (originally by My Dad is Dead), on Sound of the Sea. The group are following up their 2004 debut 'I, Cosmonaut' as well as the studio/live collection 'Underradar' (2008). They also had two tracks from each release featured on Grandy's recent career retrospective 'El Grande' CD sampler.