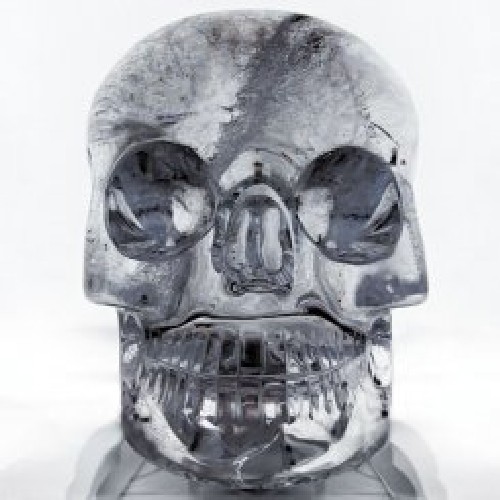 In so much as between albums, Circle, like Grateful Dead, crank out killer live record after killer liver record, often with some of the same songs, always including a few live staples, familiar enough to hit the spot, but different enough that a Circle fan could be forgiven for needing them ALL!" -Aquarius a stunning and truly unique live album approach by the Finnish masters of Hypnorock and unusual sounds. Originally released as a very limited vinyl edition via the band's own imprint Full Contact Records and instantly sold out, Soundcheck is now back to life housed in our luxurious, heavy tip-on mini-LP gatefold packaging featuring fantastic expanded photography and artwork by Jussi S. Karjalainen. Limited edition of 800 copies.