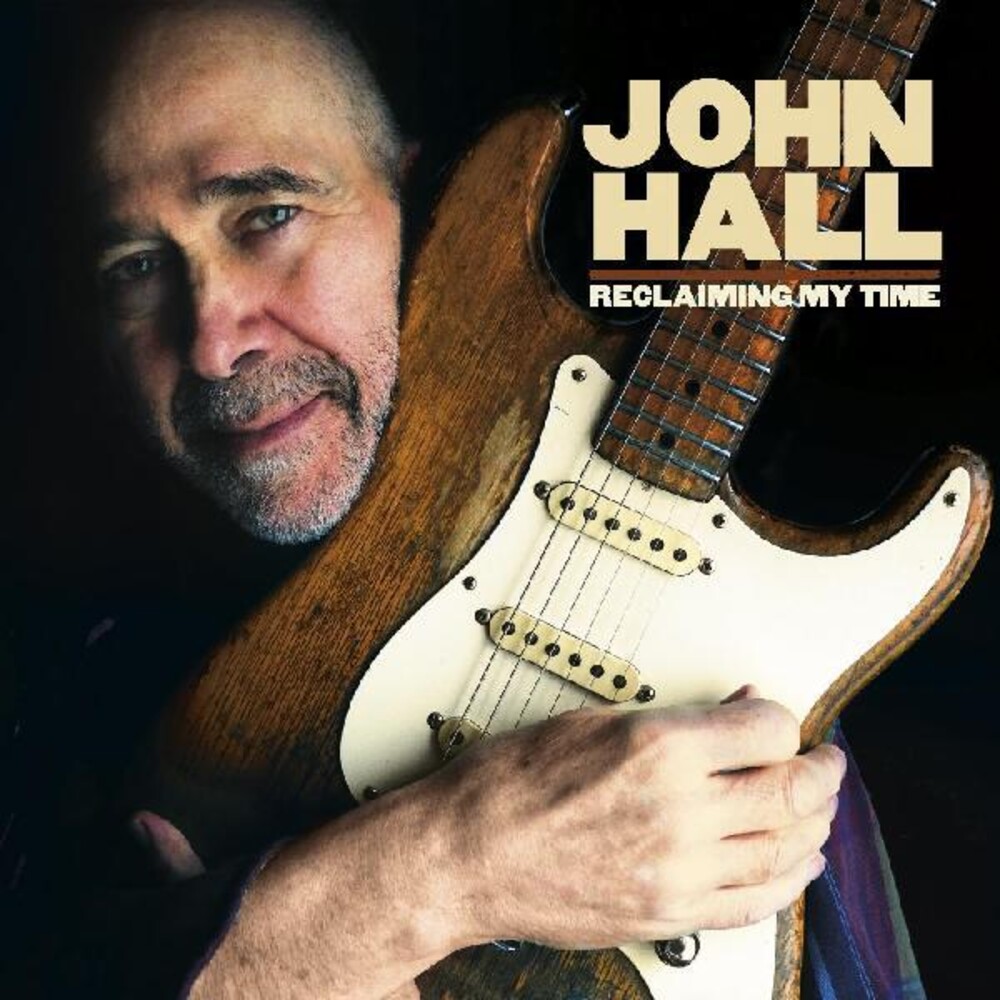 "RECLAIMING MY TIME" the new album by Artist, Songwriter, Congressman and Slide Guitar legend John Hall. Co-founder of the rock band Orleans ("Still The One," "Dance With Me," "Dancing In The Moonlight" and more), Hall has enjoyed songwriting success on the Pop and Country charts; his songs have been covered by Janis Joplin, Taj Mahal, Jackson Browne, Linda Ronstadt, Bonnie Raitt and more. Co-Founder of the movement "No Nukes," he is the only Platinum selling artist to serve 2 terms in Congress. "Reclaiming My Time" is a phrase used on the floor of Congress to resume what one was saying before being interrupted. These are songs written since John's return to "normal life," along with a few remixed and remastered tunes from previously recorded but privately distributed projects. Hall will be back on the road in '21 & '22 solo and with Orleans.