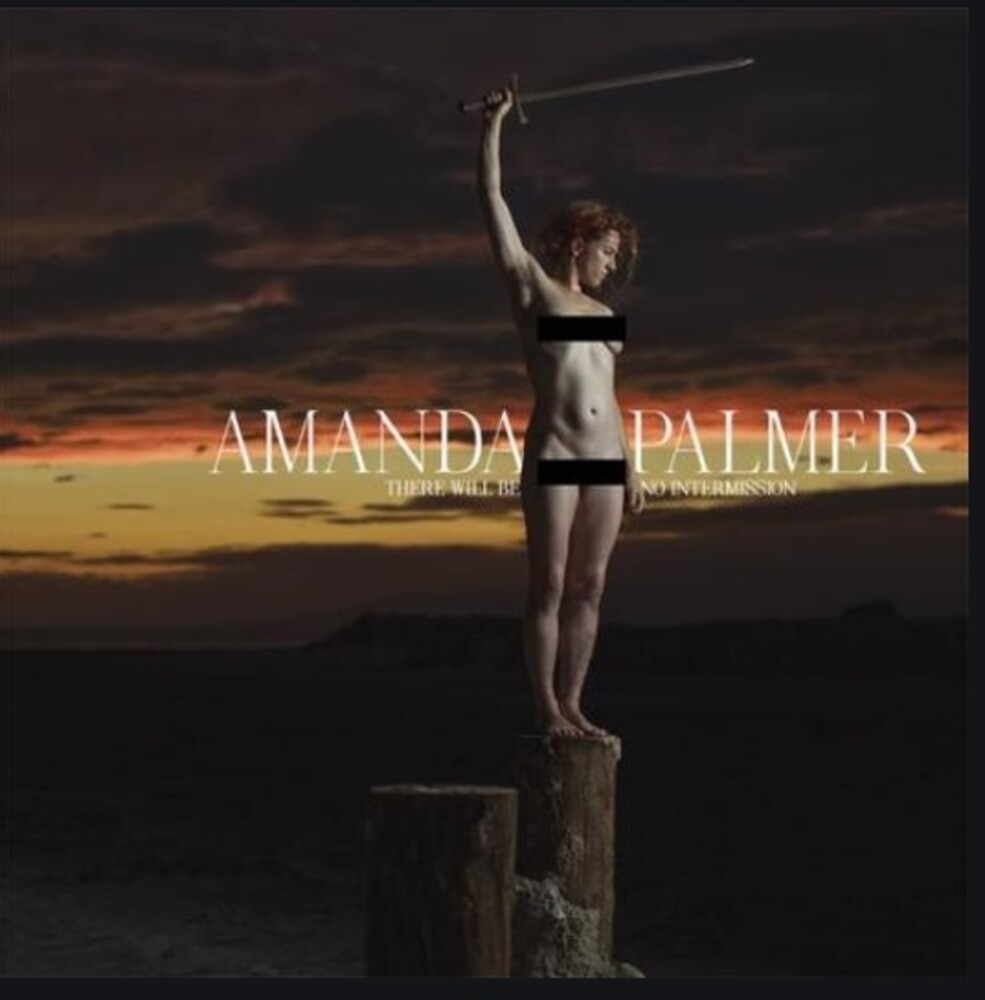 Limited pink colored vinyl LP pressing. Amanda Palmer has announced the eagerly-awaited release of her first solo album in more than six years. THERE WILL BE NO INTERMISSION is now available for presale in multiple formats and will be released on March 8, 2019. Alongside the album, Palmer is independently releasing an artbook of narrative photography to accompany the album's release.