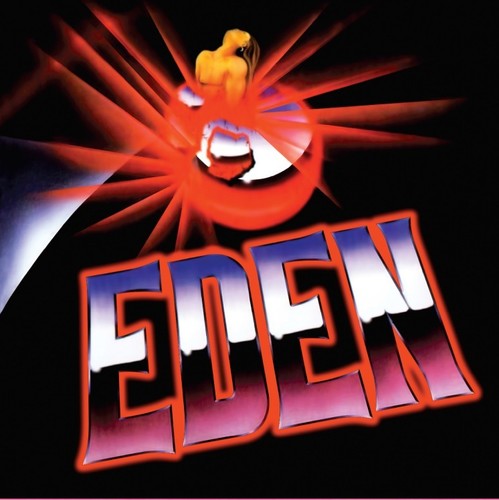 Digitally remastered collection from the metal band. Includes 1986's 11-song Eden full-length, rare demo cuts from '85 - '87, and tracks from the 2000s-era Judgement Day EP. Includes an in-depth Eden biography penned by former Headbanger fanzine editor and close friend of the band, Bob Nalbandian. Eden's roots date back to one of Orange County, CA's most popular hard rock acts of the early-'80s: August Redmoon. However, despite sold out shows and the success of their groundbreaking 1982 EP, August Redmoon disbanded in 1983. Following a brief stint as Terracuda, Eden was born when remaining members Michael Henry (vocals) and David Young (drums) joined forces with Salt Lake City transplant Rick Scott Crocco on guitar; and his former sound tech, Dave Henriod, on bass. The quartet eventually secured a deal with Enigma/Restless and entered Westwind Studios in Thousand Oaks, CA to record a full-length-but not before bringing former August Redmoon bassist Gary Winslow back into the fold. Packed to the brim with raucous, energetic heavy metal anthems, Eden's long-awaited self-titled debut hit the streets in 1986. After being released from their contract due to a lack of label support, the group recruited new frontman (and future Queensrÿche guitarist) Mike Stone and second guitarist Lenny Spickle-recording a new five-song demo in 1987 that displayed a logical progression from the hard-hitting catchiness of the album. This lineup showcased for several major labels, but luck was not on their side, and Eden folded by the end of 1988. David, Gary, and Lenny, however-alongside an assortment of singers and guitarists-gave Eden new life in the 2000s.