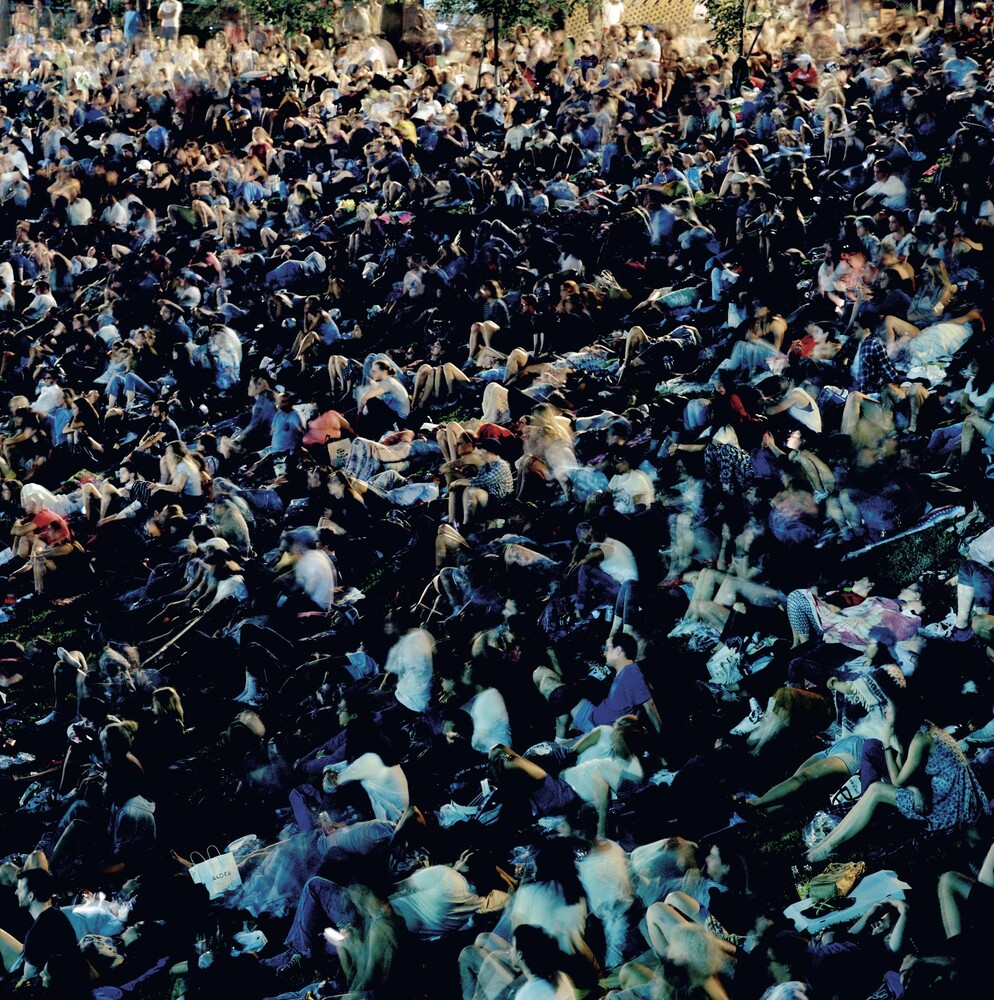 Visions' is a new collaborative album from BADBADNOTGOOD co-founders, Matthew Tavares and Leland Whitty. The Grammy Award winning, multi-platinum producers have been performing and writing music together for 10 years. They have achieved international acclaim with BADBADNOTGOOD and Tavares' recent solo single 'Self-Portrait' has been championed by tastemakers such as Gilles Peterson and Benji B. 'Visions' is the latest upshot of their incredibly fruitful partnership. Recorded in Toronto, it was produced by Tavares and Whitty - with Tavares also mixing the album and arranging strings. After a three-week writing period it was played in it's entirety in one continuous studio session; almost all the tracks on the album are the first take. Tavares is on piano and guitar, Whitty on saxophone and flute. The rhythm section of Julian Anderson-Bowes on bass and Matthew Chalmers on drums completes the players. They make an impressive collective and are performing at the peak of their powers. Conceptually the album is a canvas for a combination of composition and group free-form improvisation. Tavares and Whitty are the sole composers, but with some tracks collectively improvised, there is also a group dynamic running through the album. The outcome is a sublime melting pot of modern jazz, impressionist classical music and Arthur Verocai-esque arrangements. It is a sound that is hard to date; it is certainly of the now but is also reminiscent of a lost classic. Similar to the process of it's creation, the optimal listening experience for 'Visions' is in it's entirety. As a coherent body of work it draws the listener in with waves of intensity and crescendos that release back into tranquility - there is both darkness and light in the album's narrative arc. There is also rawness and honesty to the music, which makes it feel like an intensely personal and intimate offering.