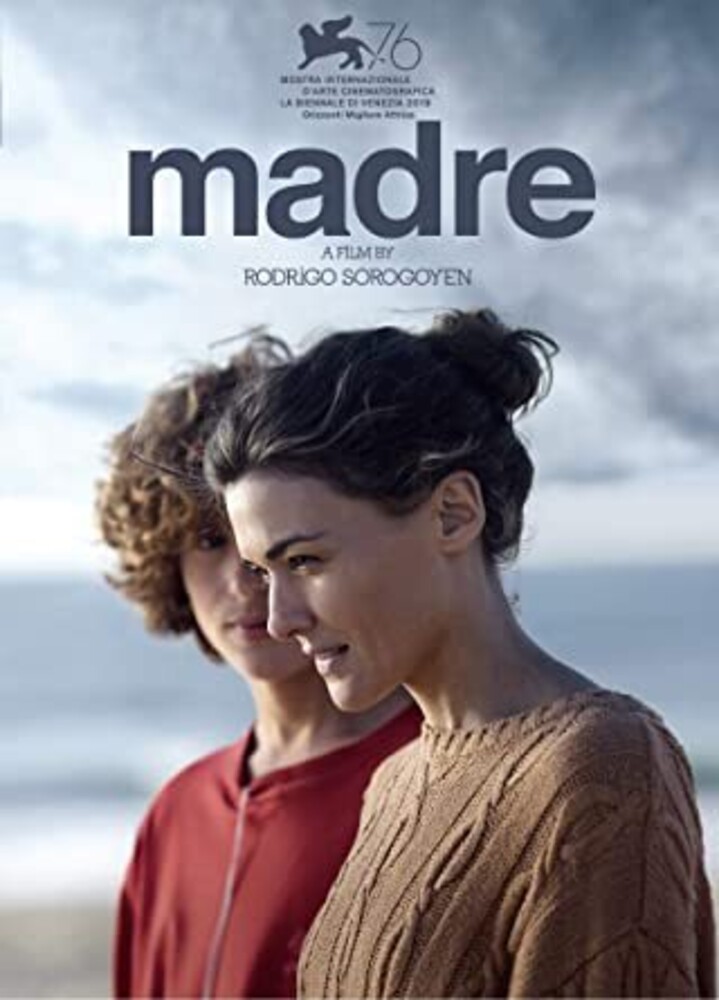 Ten years have gone by since Elena's six-year-old son disappeared. The last thing she heard from him was a phone call he gave her, saying that he was lost on a beach in France and couldn't find his father. Now Elena lives on the same beach and manages a restaurant. She is finally beginning to emerge from this tragic episode when she meets a French teenager who strongly reminds her of her lost son. The two will embark on a relationship which will sow chaos and distrust.