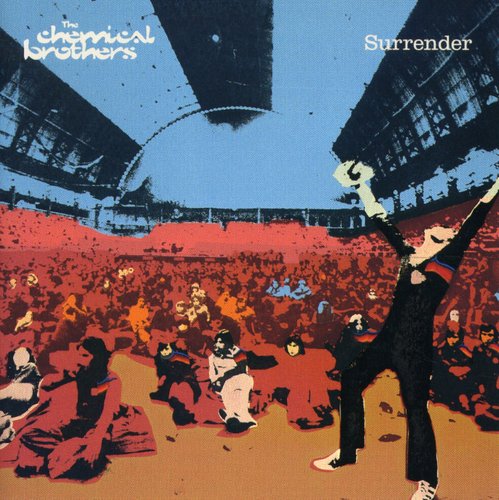 ''Surrender'' is the third album from The Chemical Brothers and was released on 21 June 1999. It features Noel Gallagher (Oasis), Hope Sandoval (ex Mazzy Star) and Bernard Sumner (New Order) as guest vocalists. It was certified 2× Platinum by the BPI on 30 September 2005.

Leeds band The Sunshine Underground took their name from the sixth track on the album.