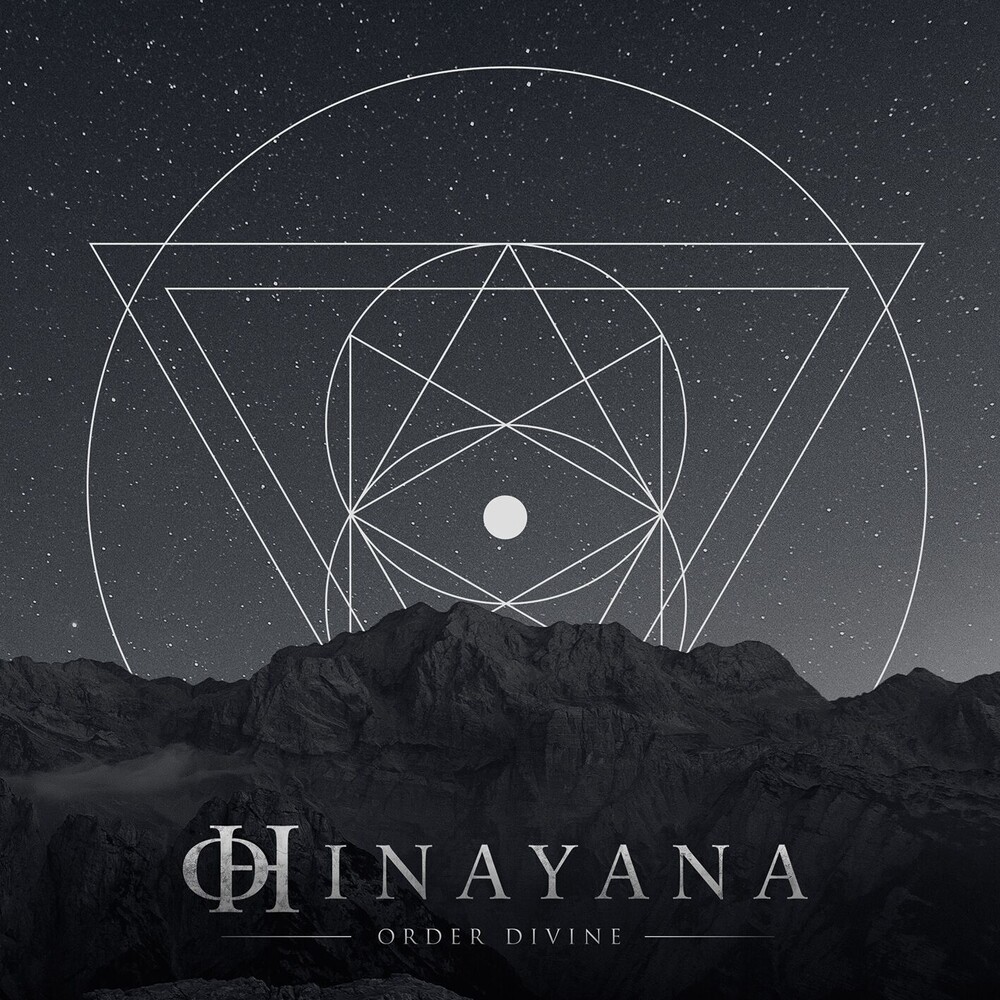 Melodic Death/Doom metal from Austin, Texas. What happens when you decide to form a band and take it to the next level, whom initially formed and meet everyone in the band over craigslist ads in 2014, Hinayna is the brainchild of mastermind multi instrumental Casey Hurd, being inspired by bands such as Wolfheart and Insomnium which very clear in their distinct sound and roots in the more doom scene, their debut demo Endless shocked audiences and took media by surprise in 2014 that was to leave a big mark on the scene, with their dark and atmospheric Melodic Death metal. It, sharpening their skills and craftmanship Order Divine was born and unleashed to a hungry audience in March of 2018 with media prasing it as the best debut of the year and the album even managed to get them a nice spot over at some of the major publications in Europe, with scores raging from 8/9 /10, it's no suprise that this was a game changer for the band, with their clever marketing skills and solid live shows supporting major acts such as Wolfheart, Carach angren, Gloryhammer, Alestorm, and many more the band gained a steady following to back their new album. #so it's with great pride we now announce the re issue of the debut album Order Divine yet again, but this time on a worldwide scale.