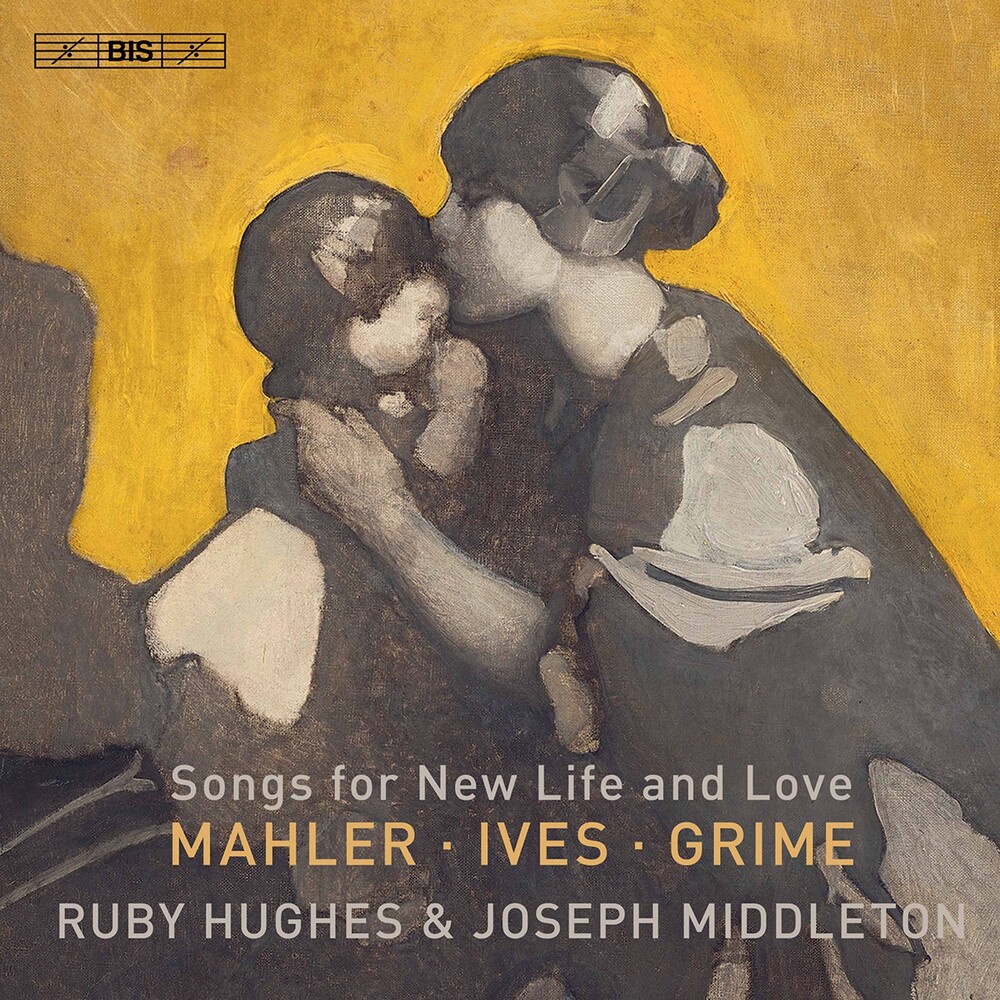 After appearing on a quartet of very different BIS releases, ranging from early baroque arias to orchestral songs by Alban Berg and Mahler's 'Resurrection Symphony', the British soprano Ruby Hughes has devised a song recital, together with her regular Lieder partner Joseph Middleton. The process began in 2018 when the two gave the world première of Helen Grime's Bright Travellers, a set of five poems charting the interior and exterior worlds of pregnancy and motherhood. Ruby Hughes soon set about planning a programme which would converge with Grime's music and the themes of new life and of love in all it's aspects. The recital is bookended by two song cycles by Gustav Mahler which explore love, grief, loss and reconciliation through quite different lenses. In the opening cycle we experience Mahler as solitary wayfarer and hear of unrequited love. In Kindertotenlieder, the second cycle, the poet Friedrich Rückert pours out his pain as a grieving father in songs about the beauty and innocence of children. Completing the programme is Charles Ives - described by Ruby Hughes as Mahler's 'musical kindred spirit' - with a selection of love songs, prayers and lullabies.