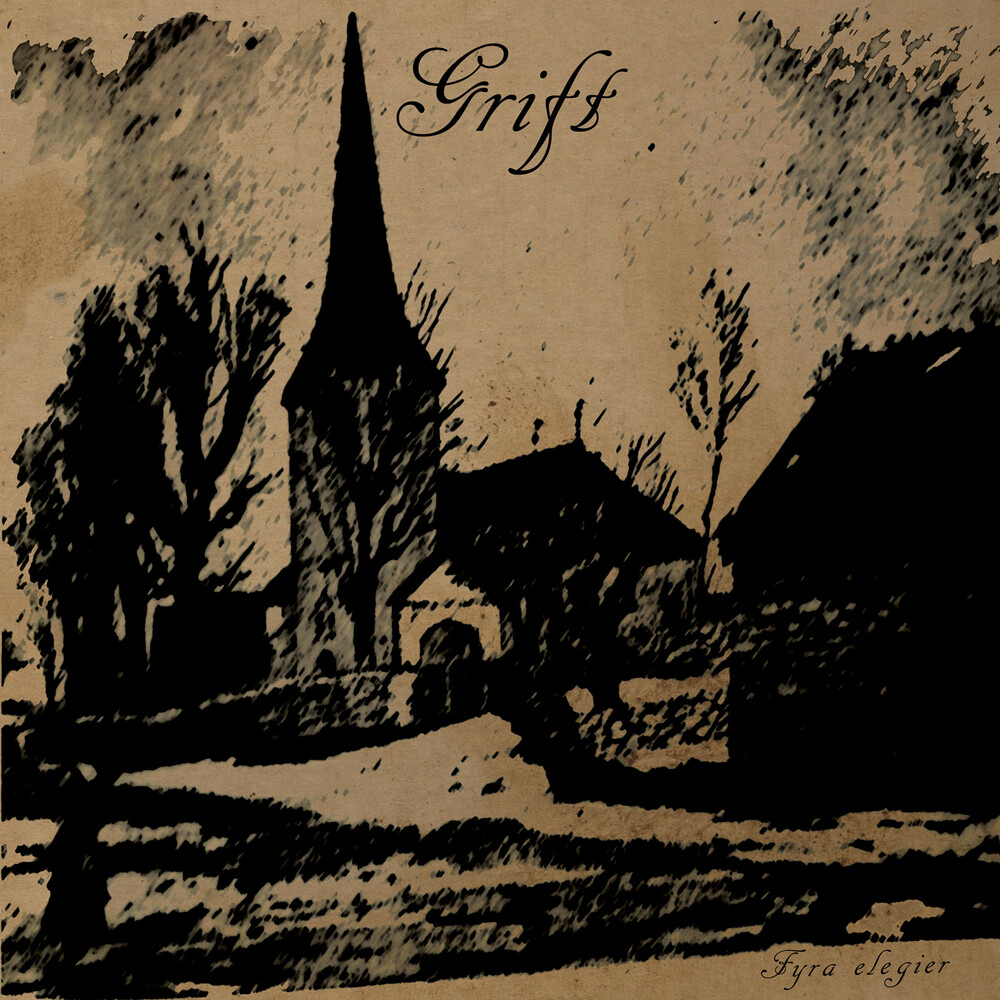 2013 CD EP. Grift is a Swedish duo, formed in 2011 by Perditor (Orcivus, Arfsynd) on vocals and strings, and J. Hallbäck (Flagellant) handling the drums. The idea with Grift is to make melancholic Metal music with Swedish lyrics about mans' insignificance and everything unimaginable before Death's triumph. The attentive listener will notice that Grift has some strong ties to some of Sweden's most famous poets and their expression and metaphors. After a few evenings in Perditors's studio Liesmia the band had recorded what would become Fyra elegier.