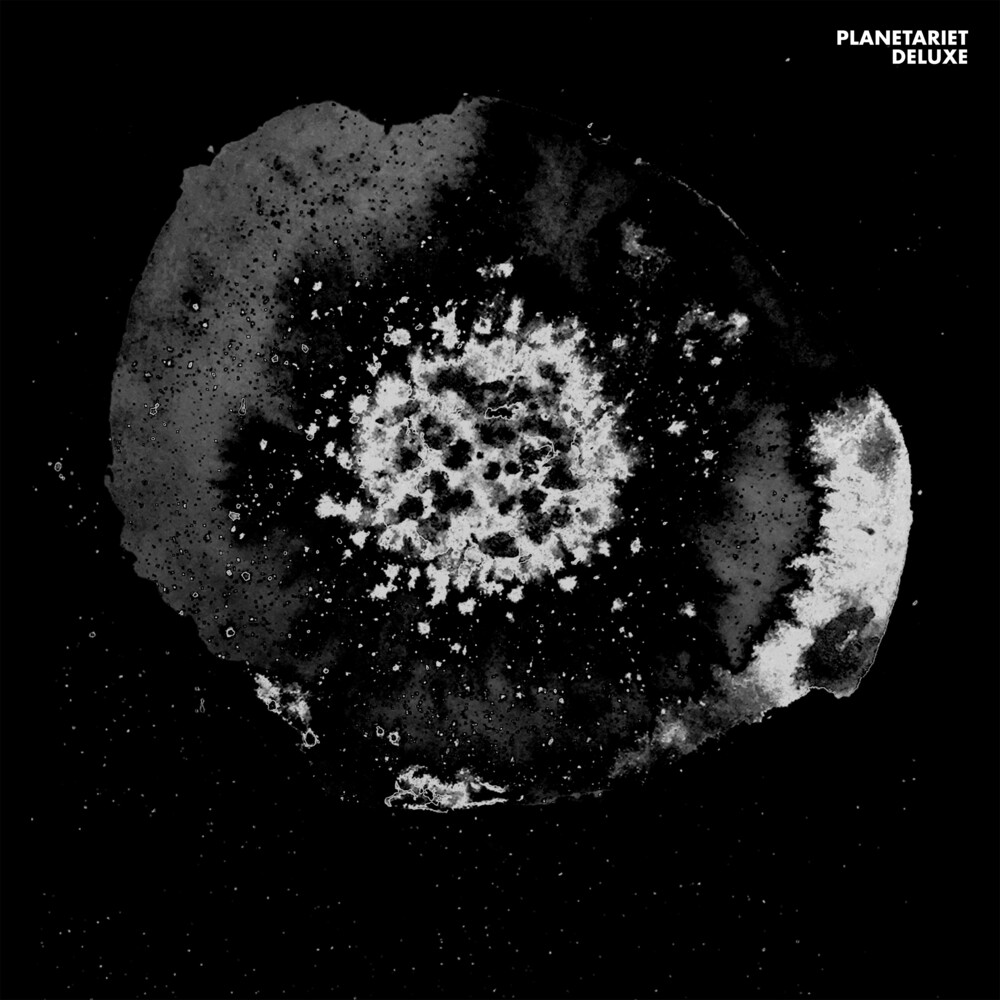 UmeĂĄ trio Lonely Grave's debut full-length, Craterface, is an infernal powerhouse of pestilent, grinding crust. Despite the almost nonstop high energy level, the record's atmosphere is oppressive and suffocating. Opener "The Extremist" makes an unforgettable entrance with a deafening cacophony of diseased, rotting noise, soon interrupted by a breakneck d-beat assault and churning blasts. Running just under seventeen minutes, Craterface is by no means a long album, but honestly I don't think it could feel more complete. Lonely Grave lays out a perfect amount of variation between the bursts of hardcore, with (thank God) sparingly used headbang-inducing breakdowns and even an interlude of harsh noise meandering on "Craterface." It ends incredibly strongly too, the ominous sample that concludes "Buy Punk Gloves" providing a final repose before the pumping thrashcore riffs of "Don't Let Me In" and the slow, sludgy closer "The Three Beggars" - which, at only two and a half minutes, thankfully avoids the grind cliche of a drawn out, repetitive last song, which is seemingly hardly ever done well. Craterface handily accomplishes a difficult task: it feels short in a good way without leaving the listener feeling gypped, and all I want to do is listen again and again. 2019 release from the Swedish metal trio.
back to top