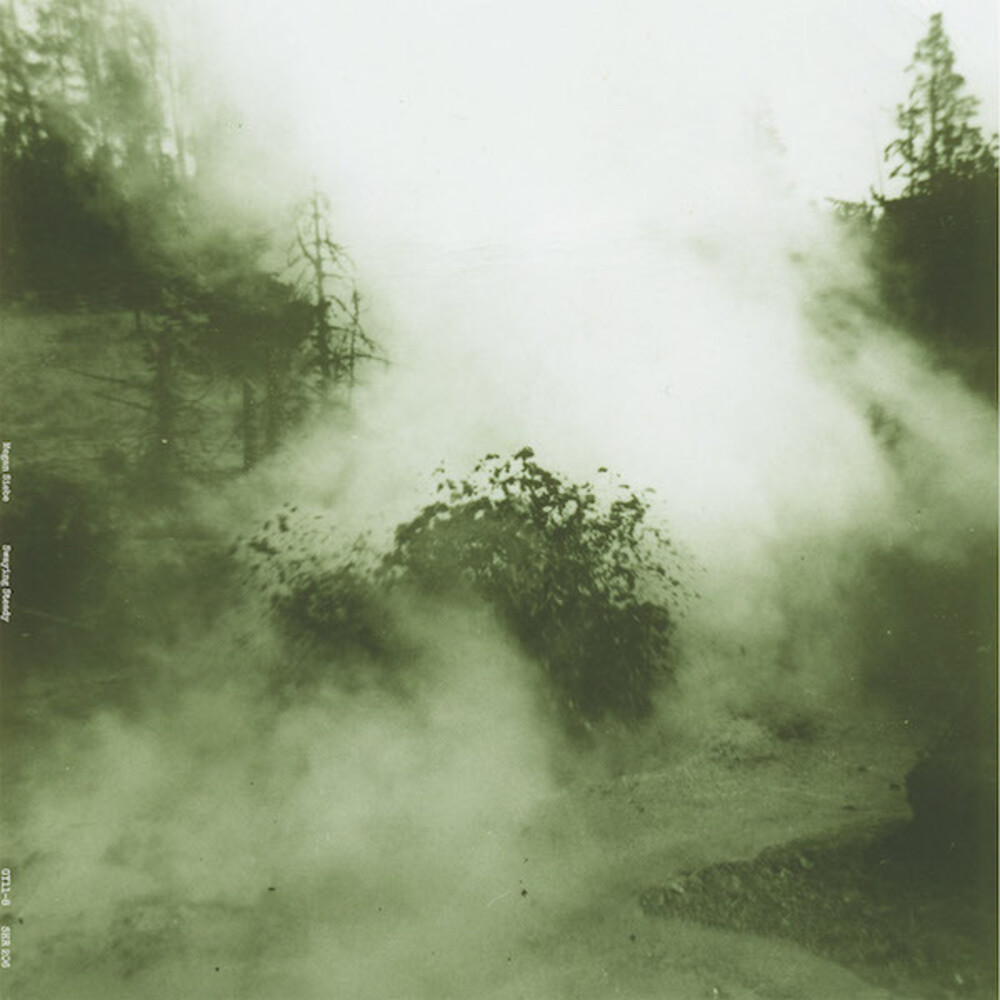 Megan Siebe is a multi-instrumentalist, songwriter and arranger from Omaha, Nebraska. She's cut her teeth as a member of bands such as Simon Joyner & the Ghosts, The David Nance Group, Cursive, Sean Pratt & the Sweats, The Jim Schroeder Sextet, and many others, touring nearly non-stop for the last decade. She's also written string arrangements for albums by Refrigerator, John Davis, the Renderers, Dennis Callaci, L. Eugene Methe, Justin Townes Earle, and Anna McClellan. But all the while she was writing her own intimate, finely-crafted songs in secret, only breaking them out around the occasional Nebraska campfire amongst friends. A break from touring in other bands these last fifteen months has allowed Siebe more time to focus on a powerful cycle of songs she's had brewing for some time. Grapefruit and Shrimper are proud to join forces to release Megan's humble yet astonishing debut. Swaying Steady is a gorgeous collection of literate and evocative singer-songwriter, country-tinged, melancholy pop songs about relationships in crisis, bad seeds, family, and emotional endurance. For fans of Lucinda Williams, Harry Nilsson, Elyse Weinberg, Nick Drake, and Sibylle Baier.