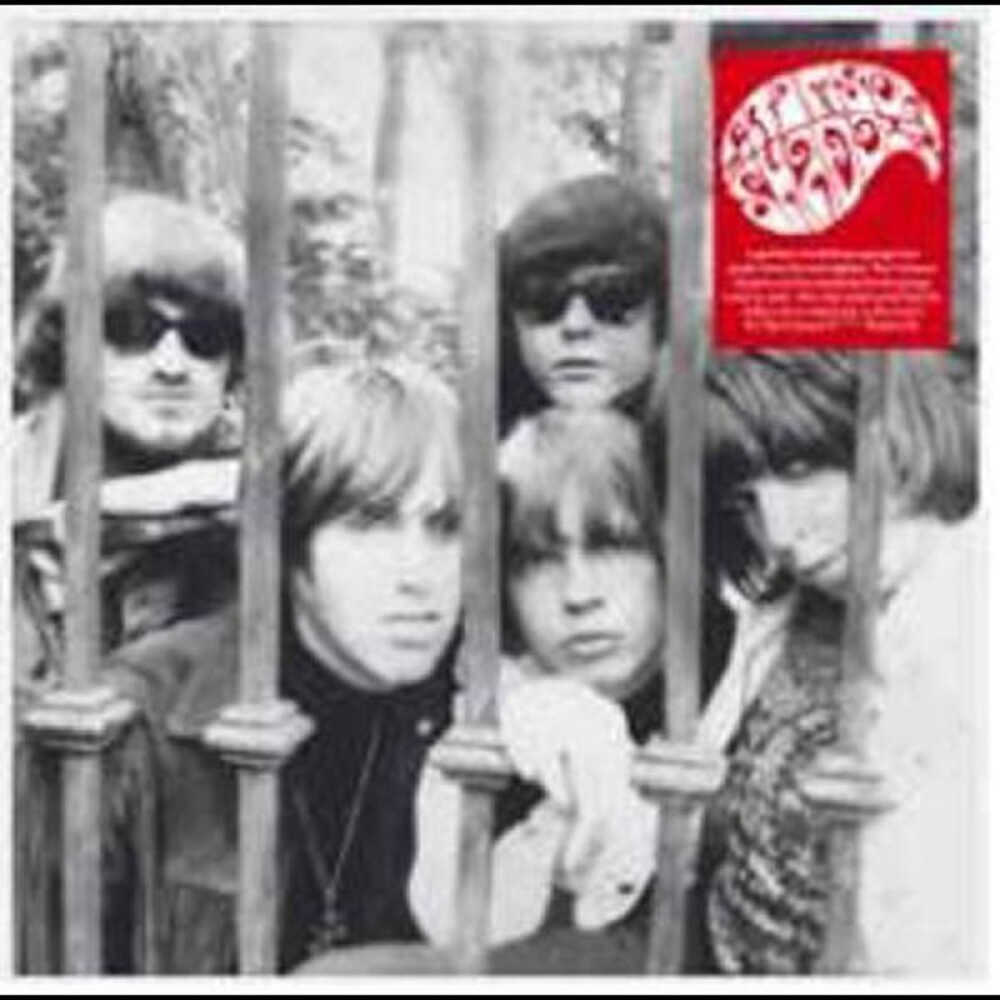 Limited colored vinyl LP pressing. Mid 80s Swedish neo garage teen punks the Crimson Shadows set the standards for the garage scene to come playing all original material in a time when most similar bands relied heavily on covers. They also understood that the clothes are as important as the music. During the short life span the Crimson Shadows released two self produced 45's, and due to demand a few more records were released after the demise. The second '45, "Even I Tell Lies", stands as one of the classics of the whole eighties garage wave. It's The Crimson F* Shadows! Is the definite collection of this legendary band containing a slew of horrific hits plus two previously unreleased tracks culled from a 1986 rehearsal tape.